Drug and alcohol use during lockdown exposed 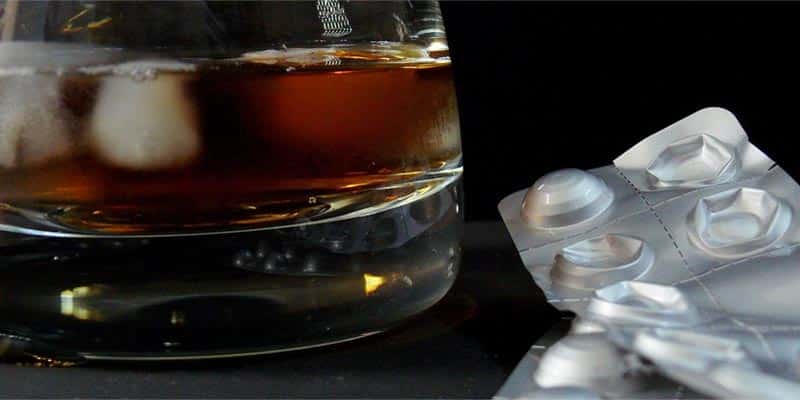 New data from the Global Drug Survey (GDS) has exposed the world’s drug and alcohol consumption habits during the first few weeks of lockdown. The interim results from a sample base of around 40,000 have been released now, with the full report due to be published in early July.

The Global Drug Survey’s Covid-19 study reveals that while many people have increased their usage, others have seized the chance to rein in their vices.

The report’s initial findings show that 31.4% of global respondents reported drinking alcohol earlier in the day, while 30.5% have increased their drinking days a little, with 13.5% reporting a lot. Over 16% have also increased the days they drink five alcoholic drinks or more, with 7.6% stating their binging days have increased substantially. In the UK, nearly 47% reported drinking earlier in the day than in February, compared with 23.3% in Greece at the other end of the spectrum. In addition, 10.9% had increased their binge drinking a lot. The most commonly given reasons for increased drinking were having more time to drink and being bored. Nearly 40% of UK drinkers (25% globally) drank to assuage their anxiety.

Poorer physical health was cited by more than 40% as a consequence of increased drinking, with decreased mental health, work performance and pleasure from drinking also commonly reported.

Some positive aspects of lockdown on drinking behaviour were also highlighted. In the UK, 27.7% of 1100 respondents reduced their days of drinking, while 35.9% had lowered their binge drinking. More than 60% subsequently reported improvements in physical health and more than 40% improvement in finances.

Professor Adam Winstock, a Consultant Psychiatrist and addiction medicine specialist and founder of the survey, said: “The survey shows that what you do matters. In a short period, people are feeling worse off mentally and physically through drinking. And we see the real significant benefits of drinking less. This is not about being sober and not getting tipsy. Just drop a day or two to see a difference.”

Anxiety and boredom increase drug use

Twelve-thousand people responded to the GDS questions about cannabis, with 40.9% reporting increased use of a product containing tetrahydrocannabinol (THC) during lockdown. Of these, Australia showed the biggest jump of those reporting a lot of increase: 25.9%, followed by the UK (22.7) and Denmark (21.4). The most common reasons for use were time to kill and boredom.

“Drugs that you can likely get hold of easier, and are more commonly used solitarily, are up [in use]”, says Winstock. However, he notes that caution should be heeded in regards to its potential effect on your lungs when smoked with tobacco. “You don’t want anything that impairs your respiratory function now.”

Of the 5000 global respondents for cocaine, almost 40% had decreased their use, with 12.7% increasing and 45.6% staying the same. The UK, where Bristol and London have been termed ‘cocaine capitals’ of Europe, recorded the largest numbers of respondents reducing their use by a lot: 37.1%.

The global numbers for MDMA are virtually the same as for cocaine: 41.6%, 12.7% and 45.6%, respectively. The reduced use highlights how important friends and setting are to so-called party drugs. The main reasons given for reducing intake of both were “less occasions to use the drug” and “less contact with people who I use the drug with”.

Globally, 2000 people responded about benzodiazepines. Just over 35% said their use had increased, with France showing the highest number of users (16.1%) reporting that their increase had used a lot. Globally, 63.2% of these said that their reason for taking more was heightened anxiety.

It will be interesting to see how these figures change when lockdown ends and the full report is published next month.

For information on any of AlphaBiolabs’ drug testing or alcohol testing solutions, please call 0333 600 1300 or email us at info@alphabiolabs.com