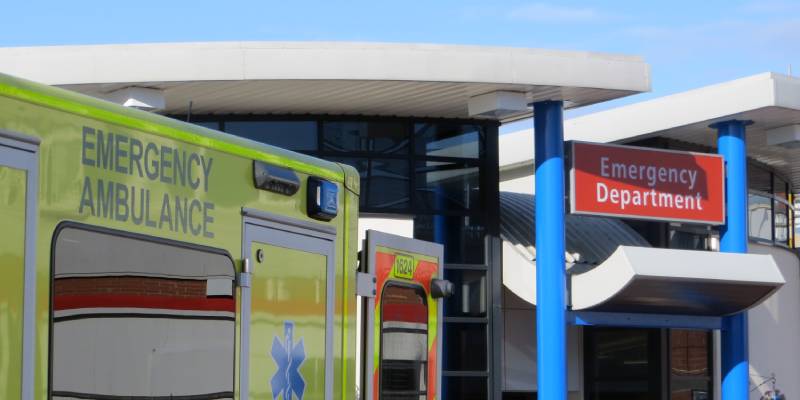 The number of drug-related deaths recorded in England and Wales in 2020 was the highest since 1993, when records began.

In total, 4,561 drug poisoning deaths were registered, equivalent to a rate of 79.5 per million people. Two-thirds (2,996) of those deaths were related to drug misuse.

Men accounted for more than two-thirds of deaths from drug poisoning in 2020, with the highest rate of drug misuse deaths found in those aged 45 to 49, closely followed by those aged 40 to 44.

The highest rate of drug deaths was seen in the North East of England, where 104.6 deaths were recorded per million people. In contrast, London saw the lowest number at 33.1 deaths per million.

Of all the drug-related deaths registered in 2020, around half of them involved an opiate such as heroin, codeine, or fentanyl. A further 777 deaths involved cocaine, which is 9.7% more than in 2019 and more than five times the number of cocaine deaths recorded a decade earlier.

The rate of cocaine-related deaths amongst women has also increased by more than 800% in the last 10 years, from 16 deaths in 2010 to 158 deaths last year.

Eytan Alexander, a recovering drug addict and Chief Executive of UK Addiction Treatment Centres, described the rise in drug deaths as sad but not surprising.

He said: “We’re living in a parallel pandemic: a drug, alcohol and mental health pandemic that has only worsened due to the virus”.

AlphaBiolabs offer a choice of legal drug testing services for local authorities and family law professionals across the country. We can also provide workplace drug testing, to keep your staff and your business safer.

We also have a number of conveniently located Walk-in centres across England, Wales, and Scotland, where samples can be taken by a trained professional.