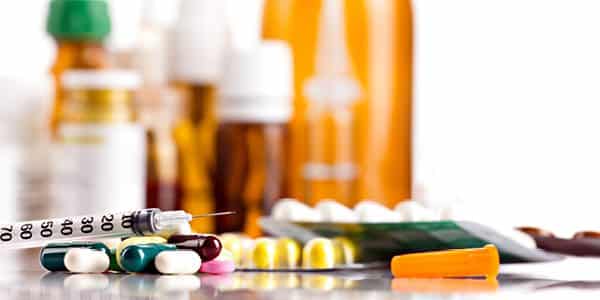 Deaths from firearms continue to increase in the USA. However, drug deaths in the country have spiked 21% over the last year: this is a bigger jump than the previous four years combined.

Overall, mortality rates are up compared to the same time period last year. Analysts from the Centers for Disease Control and Prevention measured 20 causes of death in the National Vital Statistics System report, including deaths from liver disease, cancer, suicide, firearms and drug overdose. Their research showed that in 2016, for every 100,000 residents, almost 20 died in drug overdose. Heroin and other opioids are leading the deadly epidemic.

President Donald Trump has urged Americans to join together to combat drug use, and has declared a ‘public health emergency’ in order to funnel more government resources into the fight against opioid painkillers. An estimated 175 people die from opioids each day in the USA: that is seven people an hour.

Explaining that drug overdoses are now the leading cause of unintentional death in the USA, President Trump said, “We can be the generation that ends the opioid epidemic; we can do it.”

“I am calling on all Americans to join the ranks of guardian angels,” he said. “It’s time for everyone to help reduce the scourge of opioid abuse.”

US death rates for heart disease, cancer and HIV, however, are all down as of mid-2017, compared to the same period in 2016.