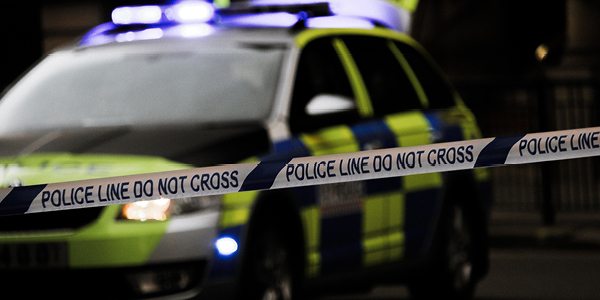 A month-long drug-driving campaign by Sussex Police resulted in 150 motorists being arrested. One driver who was more than 40 times over the drug-drive limit has been banned from driving for 4 years. He was pulled over by officers in Portsmouth in the early hours of 17 June because of his erratic driving. After a roadside drug test, he was arrested and charged with driving with 40 μg of cocaine, 800 μg of benzoylecgonine (the main metabolite of cocaine) and 417 μg of ecstasy per litre of blood in his system.

The drug-driving law changed on 2 March 2015 to make it easier for the police to catch and convict drug drivers. It is now an offence to drive with any of 17 controlled drugs above a specified level in your blood. This includes illegal, over-the-counter and prescription drugs. The limits set for each drug is different. For illegal drugs the limits set are extremely low, but have been set at a level to rule out any accidental exposure (such as from passive smoking). However, the problem of drug-driving remains and the number of convictions continues to rise. In total, there were nearly 8000 arrests for drug-driving in England and Wales between March 2015 and April 2016; the greatest proportion (1636) were in the London area.

If the police think you are driving under the influence of drugs, they can stop you and make you do a ‘field impairment assessment’. This is a series of tests, such as asking you to walk in a straight line. They can also use a roadside drug kit to screen for cannabis and cocaine. If these tests prove positive, you’ll be arrested and will have to take a blood or urine test at a police station. Tests at the police station can also screen for other drugs, including ecstasy, LSD, ketamine and heroin. Even drivers that pass the roadside check can be arrested if the police suspect that any driving is impaired by drugs.

According to the Department of Transport, cannabis users often think they are safer when they are under the influence because they drive more slowly. However, cannabis slows reaction and decision times. It can also distort perception of time and distance. This all contributes to poorer concentration and control of the vehicle.

The 29-year-old builder who was 40 times over the limit was disqualified from driving for 48 months, ordered to pay £85 costs and a £85 victim surcharge.

For information on any of AlphaBiolabs’ drug testing services, call us on 0333 600 1300; email: info@alphabiolabs.com; www.alphabiolabs.co.uk.