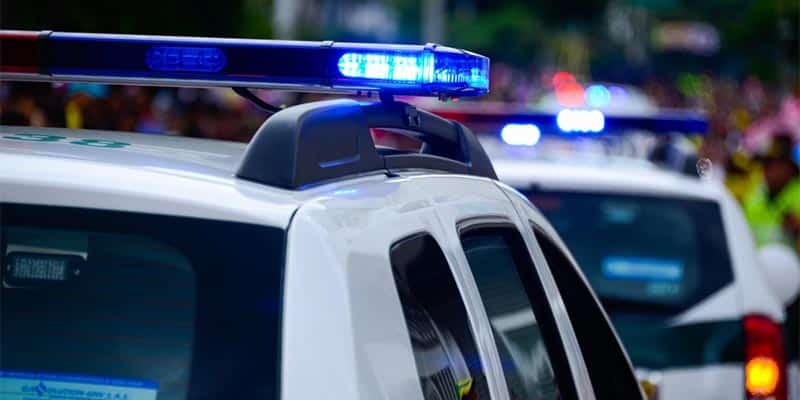 Drug-driving crashes across Great Britain have more than doubled in 5 years. In 2018, there were 1321 accidents where drivers were impaired by medicinal or illicit drugs, according to Department for Transport (DfT) figures. This compares with 594 in 2014.

The National Police Chiefs Council (NPCC) said roadside checks for both drink and drugs would be targeting party goers over the Christmas season. In last December’s campaign more than 3000 drivers in England and Wales were screened for possible drug-driving with 1871, nearly three in five of those tested, showing positive for cocaine and cannabis. This followed nearly 1700 positive results in December 2017 and almost 1300 in 2016.

If officers suspect a driver is impaired by drugs, they can require them to do a test and ask them to walk in a straight line. The roadside drug kit, called a ‘drugalyser’, checks for cannabis and cocaine using a mouth swab. If any drugs are present in the sample, a blue line will appear after 8 minutes. The driver can also be taken to a police station for further tests.

Forces in England and Wales have been using mouth swab kits since 2015 while Scotland introduced them in October 2019. The Scottish government is now proposing new laws to introduce a zero-tolerance approach to drug-driving. Police forces have said that they are getting better at detecting drug-driving but road safety charity Brake said new equipment needed to be introduced to catch more offenders.

A spokesman for the charity said: “The Government must prioritise gaining approval for roadside testing devices that can detect all illegal drugs. At present, just cannabis and cocaine can be detected at roadside and this is a clear gap in enforcement that must be filled.”

Chief Constable Anthony Bangham from the NPCC said forces would take all available action against drivers who had a “selfish disregard for their own safety and the safety of others” by drug-driving.

“We remain concerned at the number of those who feel this risk is worth taking and we will continue to pursue them”, he said.

The roadside checks, which also test for drink-driving, last year involved almost 76,000 vehicles stopped and nearly 72,000 breath tests administered. A total of 4656 arrests were made for drink or drug-driving.

Last year, North Wales Police believed that people driving under the influence of drugs was becoming as common as drink-driving.

Sergeant Jon Butler of West Midlands Police said: “While we want people to enjoy the festive season we won’t tolerate those who are irresponsible and get behind the wheel over the limit”.

Northumbria Police has bought hundreds of new portable drug testing kits, with volunteer special constables carrying out roadside checks in Newcastle and Gateshead. They will also be testing taxi drivers operating in the region to ensure they aren’t putting lives at risk by driving while high on drugs.

Motorists convicted of drug-driving face the same penalty as drink drivers – a minimum ban of 1 year, unlimited fine and up to 6 months in prison, although few are handed down a prison sentence. Criminal records for motoring convictions are usually spent after 5 years although details of drug-driving remain on a driving licence and Driver and Vehicle Licensing Agency (DVLA) driving record for up to 11 years.

For information on any of AlphaBiolabs’ drug testing solutions, including our home drug testing kit and Workplace Drug Testing options, please call 0333 600 1300 or email us at info@alphabiolabs.com.