Drug-driving becoming as common as drink-driving 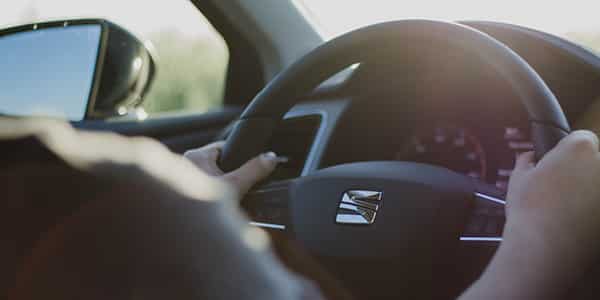 Announcing a Christmas crackdown, officers said they have found a regional split in the trend: drivers caught under the influence of drugs in north-east Wales are more likely to have taken cocaine. In north-west Wales, cannabis was more likely. Sergeant Meurig Jones said there were several reasons fuelling the rise.

“One is that drugs are becoming more available”, he said. “More people are taking to using cocaine and cannabis instead of alcohol or with it. The second reason is that the test is far easier and so we are catching more people.”

Although there are drug-drivers among all age groups, the police are increasingly finding that the younger generation are taking drugs alongside alcohol on nights out.

“Instead of just using alcohol, they are having two pints of alcohol and three or four lines of cocaine”, said Sergeant Jones.

More than 2500 motorists in Wales have been caught driving under the influence of drugs since new police powers were introduced 3 years ago. For information on any of AlphaBiolabs’ drug testing solutions, including our home drug testing kit, please call 0333 600 1300 or email us at info@alphabiolabs.com.