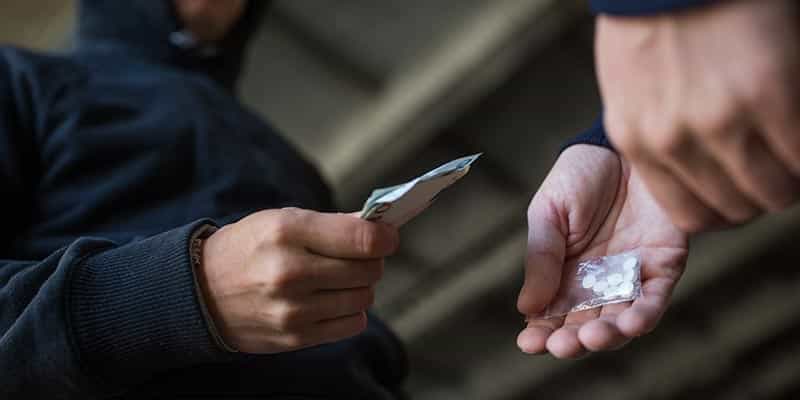 Research conducted for the North Wales Police and Crime Commissioner has revealed that gangs have been targeting vulnerable, young children to help move drugs such as cocaine and heroin into smaller, less populated towns.

The move is said to be the latest attempt by gangs to, ‘change their business model’ in response to national lockdowns for both England and Wales, including Wales’ recent ‘fire-breaker’ lockdown which began late October.

“So now what they’re doing is trying to recruit children and young people locally and I’m particularly concerned about people in care being recruited to deal county lines”, he added.

It’s thought the restrictions of lockdown have accelerated changes by drug gangs, already trying to outwit more effective police operations that have been clamping down on drug selling.

“They’ve reacted by recruiting local children”, said the crime and justice consultancy leading the research on behalf of the Commissioner.

“Because of the use of technology, apps and social media, it’s very easy for gangs to recruit children without even meeting them by having peers recruit them and control them via social network apps.”

“Over time, we’ve seen elsewhere in the country how, as gangs start to recruit more locally, and rely less of trafficking children over borders, there’s a high level of violence – there’s post code-style gangs that form and often results in high level violence, even murder in some situations.”

“People in north Wales should be very concerned about the changing threat of county lines.”

The news follows reports of a worrying rise in lockdown referrals to child protection teams across the country. Social workers say that domestic violence is the most common factor in these cases, saying ‘stored-up’ harms from the period of lockdown have become more apparent as children have returned to school.

Call our Customer Service team on 0333 600 1300 or email info@alphabiolabs.com for more information.