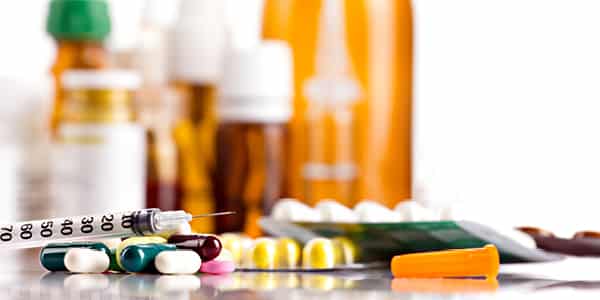 Following the deaths of four people in Belfast during the Christmas holidays, the Health and Social Care Board (HSCB) has warned of the dangers of mixing drugs and alcohol. The Police Service of Northern Ireland (PSNI) is waiting for results of post-mortem examinations and toxicology tests to establish whether the deaths are drugs-related.

While the cause of the deaths has not been confirmed, the number of deaths associated with drug and alcohol misuse over the past few years has increased. Joe Brogan, the HSCB’s Head of Pharmacy, said it was important not to misuse prescription drugs and had a strongly-worded warning.

“With drugs misuse we see a death every other day in Northern Ireland, with alcohol misuse a death every day”, he told BBC News NI. “Over the past 10 years we have seen a four-fold increase in drug misuse deaths – that’s very significant. People talk about prescription drug misuse, and perhaps there is a degree of security that this is a prescription drug so it is somewhat safer, but absolutely it is not safe.”

To highlight his point Mr Brogan stated that a drug or a medicine is a poison: there are only three things that differentiate it. Firstly, what is the dose? If you take too much of it you will die. Secondly, what are you taking it for? If it is not clinically indicated, if it has not been prescribed, then you may also die. And thirdly, if you are taking it with something else, if you are taking it with alcohol, with other drugs, then again you could die, he said.

PSNI’s Detective Superintendent Bobby Singleton urged people to give police any information they had on drug dealers. Whilst health officials said it was crucial for anyone with a drugs problem to seek help. For information on any of AlphaBiolabs’ drug testing solutions, including our home drug testing kit, please call 0333 600 1300 or email us at info@alphabiolabs.com.