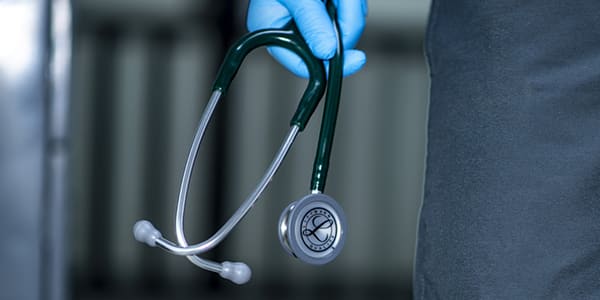 Drug-related admissions to Scotland’s hospitals have quadrupled over the past 20 years to the highest rate on record. According to NHS Scotland data, the hospital stays have increased from 51 to 199 per 100,000 people over the past two decades. There has also been a sharper increase in recent years.

There were 10,509 drug-related general acute hospital stays in Scotland in 2017–2018, of which 1791 were because of overdoses or poisoning. Heroin and opioids were the most common cause of hospital admissions, accounting for 58% of drug-related stays. Nearly one-third (31%) of admissions for patients between 15–24 years old involved cocaine and 28% were due to cannabis-based drugs.

Around 1000 people are expected to die from drug-related deaths this year in Scotland.

David Liddell, Chief Executive of the Scottish Drugs Forum, said: “These figures are of great concern. It highlights very clearly the need for greater and targeted interventions with this population both within the hospital setting and in the community, which can reduce unplanned hospital admissions.

Mr Liddell also highlighted the worrying trend in increasing admission rates for general acute/psychiatric patients aged 15–24 years, which is thought to be linked to cocaine and cannabinoid use. A study released earlier this year showed that people who used cannabis on a daily basis were three times more likely to have a diagnosis of first episode psychosis, compared with people who had never used cannabis.

Commenting on the latest NHS data, Scottish Conservative public health spokeswoman Annie Wells said: “Over the last 12 years, the SNP government has failed abysmally to tackle Scotland’s problems with drugs. As a result, thousands of vulnerable people have been let down and communities have been savaged by the continual scourge of drugs on our streets.”

The Scottish Affairs Committee is currently holding an inquiry into drug use in Scotland and has held evidence sessions with former drug users and academic experts.

Public health minister Joe FitzPatrick said: “We’re taking forward evidence-based actions and examining how services can evolve to ensure they find those people most in need. This renewed focus has been backed by additional investment of £20 million in drug and alcohol treatment and support services and will be used to improve the provision and quality of services.”

For information on AlphaBiolabs’ drug testing options, and our Walk in Centre in Glasgow*, please contact AlphaBiolabs on 0333 600 1300 or email info@alphabiolabs.com.