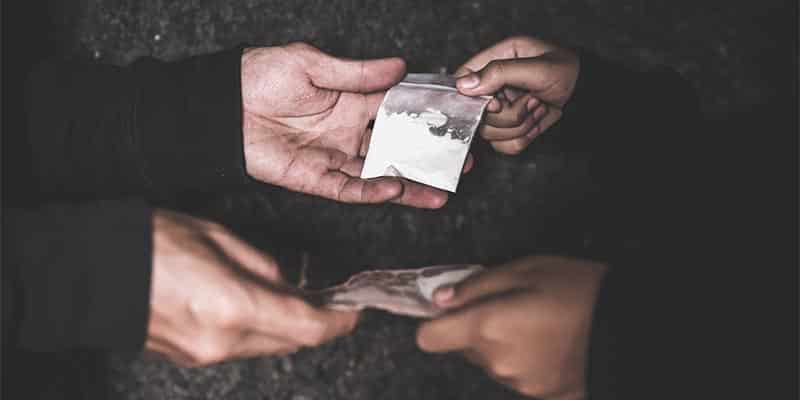 Cocaine users are being tricked into paying up to £200 a gram for “environmentally friendly” cocaine.

In recent months, dealers have touted “woke coke” in an attempt to appeal to eco-conscious customers wanting a weekend fix without the guilt.

Dealers claim that eco-friendly cocaine is ethically sourced from well-paid farmers. However, drug experts warn that this is nothing more than a clever ploy to keep prices high.

It is estimated that for every gram of powder, four square metres of rainforest are cut down. Far from saving trees, cocaine is contributing to an environmental disaster in South America, where the majority is sourced.

Drug policy expert Neil Woods revealed: “The dealers can lie because the government has no control and they are being increasingly clever about how they operate. The amount of money being made is obscene. The cocaine industry generates around £2.5 billion annually in the UK.”

He added: “There is no way you can have environmentally-friendly cocaine, not when the market is unregulated like it is today, so people are paying more for the same product.”

Lawrence Gibbons, Head of Drug Threat at the National Crime Agency said: “The cocaine trade inevitably drives violence and destruction in the UK and abroad, ranging from violence and exploitation in source countries to young and vulnerable people on the streets of the UK put at significant risk.”

He also stressed that the harmful elements of the cocaine trade can’t be avoided. Forests are destroyed, while the dangerous chemicals used in the production of drugs are often dumped in water.

The latest Crime Survey for England and Wales (CSEW) reported the highest number of powder cocaine users for 10 years, at around 976,000 people. Powder cocaine also seems to be becoming more popular with those in their early 20s.

AlphaBiolabs provide a range of legal drug testing services to local authorities and organisations involved in family law. We also offer workplace drug testing to keep your business and your employees safe, and we have a home drug test kit available. To learn more, contact our Customer Services team on 0333 600 1300 or email info@alphabiolabs.com.