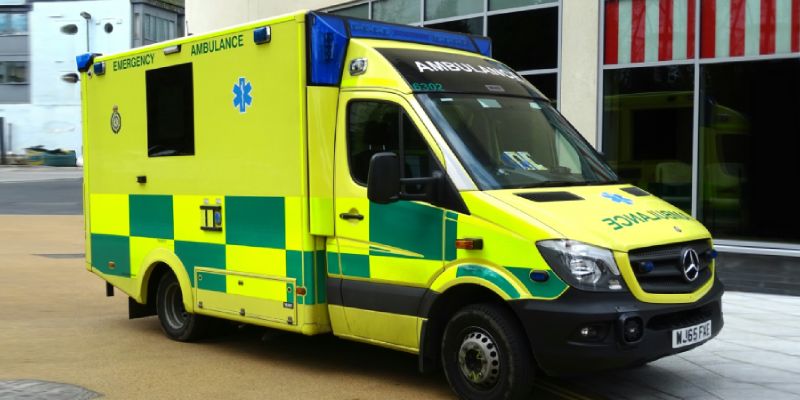 A hard-hitting report on drug deaths in Dundee is demanding a radical culture change within treatment services. The city, which has been named the drug deaths capital of Europe, recorded 53 drug-related deaths in 2018: the highest number to date.

The Dundee Drugs Commission (DDC) was set up in spring 2018, after the city had the greatest concentration of drug-related deaths in Scotland in 2017. Its report comes the day after shocking figures for England and Wales showed drug-related deaths had hit record levels, as they have done across Scotland, suggesting the UK is facing a public health emergency amid damaging cuts to treatment services.

The DDC report condemns the current system of treatment and support in Dundee as not fit for purpose. Local drug treatment services have faced tough scrutiny. Both drug users and support services have criticised the rigid, often punitive approach taken by the integrated Substance Misuse Service at Constitution House (the city’s main source of prescriptions). The report recommends a new partnership between primary care and the third sector that would prioritise access, retention and quality of care. The implementation of a ‘no unplanned discharges’ policy would mean that addicts would not be thrown off their treatment regime because they miss an appointment.

Robert Peat, Chair of the DDC, called for collective leadership across the city, and a new culture of openness, honesty, respect and trust.

“Every life is precious and every death matters. These are the thoughts that have guided our work”, he said.

Nationally, the report also calls for the Scottish government to consider regulation of treatment services.

Addaction Dundee is a direct access service providing support to people in Dundee affected by drug or alcohol use. Service Manager, Dave Barrie welcomed the DDC report as a catalyst for change.

“We need a shift from crisis management to more preventative work. There has to be a sense of urgency from the city’s leadership. Dundee has a real opportunity to use these recommendations positively and implement rapid change.”

Barrie said the effect of weekly deaths across the city had taken a devastating toll. “We need to recognise that these deaths affect the whole community. With every loss the sense of hopelessness builds up. There’s still so much stigma around, and a feeling that some lives are dispensable.”

Jenny Marra, Labour MSP who is based in Dundee, called on the Scottish government to assess data on the numbers of drug users who were able to access the treatment they needed.

“The fact that there is no inspection process for drugs services is a scandal. All NHS health services should be subject to inspection, not only for patient safety but to ensure that we are providing good services and public money is well spent. The Scottish government needs to rectify this immediately.”