How easy is it to get medical cannabis? 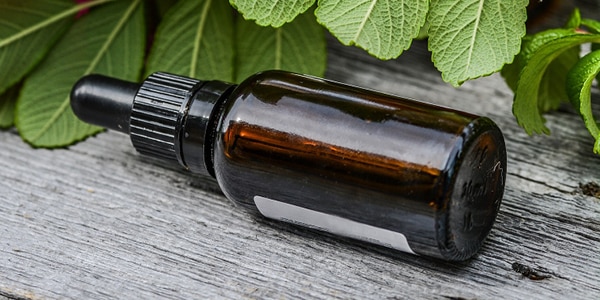 When medical cannabis was illegal, 6-year-old Alfie Dingley had a special exemption licence for 2 months to use the drug to control his epileptic seizures. He can suffer up to 30 of these seizures a day. But now medical cannabis has been legalised the UK Government says he doesn’t need the licence anymore. A doctor in theory could write him a prescription like any other medicine. However, Alfie’s mother Hannah Deacon can’t find an NHS doctor in the country that will grant Alfie his medication despite knowing how much he needs it. Apparently, the guidelines dictating when doctors should prescribe medical cannabis are too restrictive.

To raise awareness of this dilemma, Mrs Deacon has started a petition calling on the Department for Health and NHS England to urgently review the guidelines for when medical cannabis can be prescribed.

A review by the chief medical officer Dame Sally Davies had concluded that there was evidence that medicinal cannabis did have therapeutic benefits. The Advisory Council on the Misuse of Drugs (ACMD) then decided that doctors should be able to prescribe medicinal cannabis provided the products met safety standards. When it was legalised on 1st November, the NHS asked the Royal College of Physicians and the British Paediatric Neurology Association to publish guidelines on when to prescribe. They have made the guidelines so restrictive that it’s not just Alfie who can’t get access, almost no-one who needs medical cannabis is being given it, according to Mrs Deacon.

“As a result, up and down the country there are suffering people whose hopes have been shattered. This is outrageous. If the Government say that medical cannabis is legal, it should actually be available to those in need!”, she says.

It took a petition with over 700,000 signatures to get Alfie temporary access to medical cannabis. For the last 2 months whilst on this this treatment, I have seen him go from suffering every day, to a happy healthy boy, says Mrs Deacon.

“I can’t watch my son go back to square one. And I can’t watch other families continue to suffer. We urgently need the medical cannabis guidelines reviewed.”

Drug use around the world under review

The World Health Organization is currently conducting a ‘critical review’ of cannabis to decide if the drug’s strict scheduling next to cocaine and heroin under decades-old international drug control conventions is appropriate.

In the USA, medical cannabis is legal in 31 states. India and Thailand have both signalled that they could liberalise laws around medical marijuana products.

Malaysia is being urged to re-think its harsh drug laws and become the first country in Asia to legalise medical marijuana. Currently, cultivating a single cannabis plant at home can land you in prison for life, while possession of more than 200 g will result in a death sentence.

A death sentence given to Muhammad Lukman for selling cannabidiol (CBD) oil has stirred debate. The 29-year-old sold small dropper bottles of CBD oil for $10 (£8) via a Facebook page called HealTHCcare. Apparently, many people felt the oil helped them with various ailments, and he would give it away to patients who could not afford it.

Although there are about 900 people on death row in Malaysia for drug offences, Lukman’s case prompted an outcry over what was widely seen as a disproportionate punishment. A petition gathered tens of thousands of signatures and high-profile politicians have weighed in, including Prime Minister Mahathir Mohamad, who said the case should be reviewed.

More information on what exactly cannabis oil and CBD oil is can be found on our Learning Centre.