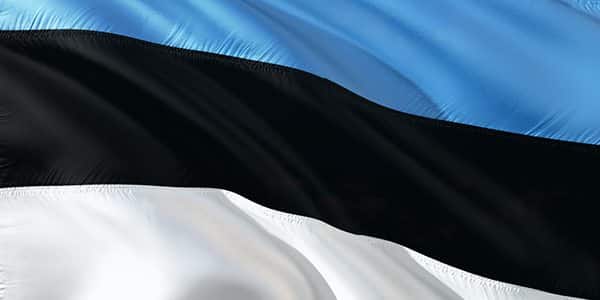 The Estonian government has announced that it is to collect the DNA of 100,000 citizens to provide them with personalised health and lifestyle advice. Nearly 8% of the country’s 1.3 million population will be asked to supply samples for the state-funded €5 million (£4.36 million) scheme, which aims to minimise health problems by warning participants most at risk of conditions such as cardiovascular disease and diabetes.

The personal genetic information service will analyse participants’ DNA for 600,000 variants linked to common diseases. It is hoped that by doing so, participants will be given early warnings to adopt healthier lifestyles or take preventative drugs. The service is also said to be able to flag people who are likely to suffer adverse reactions to common medicines, such as codeine and antidepressants.

“Today we have enough knowledge about both the genetic risk of complex diseases and the interindividual variability of the effects of medicines in order to start using this information systematically in everyday healthcare”, said health minister Jevgeni Ossinovski.

The UK and other countries also maintain DNA ‘biobanks’ which store and analyse genetic information. But the data are collected anonymously for medical research rather than personal feedback. The Estonian scheme will likely allow people to specify which information they would like to receive, according to New Scientist. For instance, they could choose to learn whether predisposed to common diseases but not if they have increased risk of cancers.

However, critics say the results could cause unnecessary worry for the people who discover they are more likely to suffer certain diseases. It may result in more questions than answers, and in some cases great anxiety. There are also potential security and privacy issues.

More than 10,000 people have already signed up since the programme launched on 20th March. Dubai has also recently announced similar plans to DNA test all of its 3 million residents.