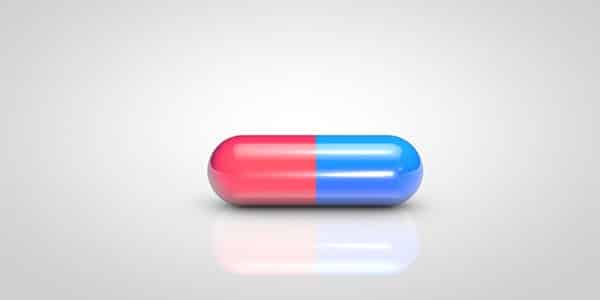 Reducing opioid misuse is a top priority for the US Food and Drug Administration in 2018. The opioid crisis was the driver behind another record year for drug overdose deaths in the USA in 2016, up by 21% over 2015 to nearly 64,000, according to the Centers for Disease Control and Prevention. The misuse of opioids – including prescription pain relievers, heroin and synthetic opioids such as fentanyl – is a serious national crisis that affects public health as well as social and economic welfare.

One way the FDA plans to combat the epidemic is by reassessing how the agency evaluates opioid products before and after they reach the market, in particular considering the risk for misuse. Last week, restrictions were placed on the use of opioids in children’s cold and cough products. In June, the FDA requested that Endo Pharmaceuticals remove its opioid pain medication, Opana ER, from the market due to its potential risk for abuse.

The FDA will also encourage pharmaceutical companies to develop opioid formulas that will discourage abuse. It will also permit pharmacies to sell the overdose-reversal drug naloxone over the counter.

“These goals – and the work we do together in achieving them – go to the heart of our mission of advancing and protecting public health, while maintaining our commitment to the scientific standards that make FDA a recognised global leader, and a gold standard for product review,” said FDA Commissioner Dr Scott Gottlieb.

Each day, more than 90 people in the USA die after overdosing on opioids [1]. The Centers for Disease Control and Prevention estimates that the total economic burden of prescription opioid misuse in the USA is US$78.5 billion a year, including healthcare costs, lost productivity, addiction treatment and criminal justice involvement [2].