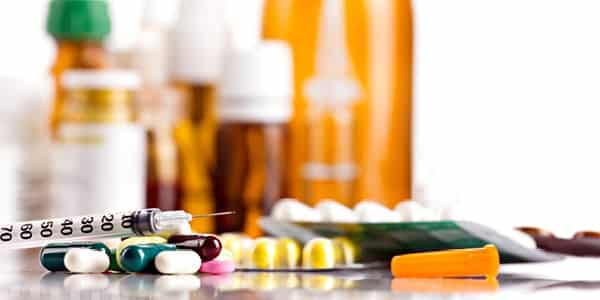 There were 3756 deaths relating to drug poisoning in England and Wales in 2017 (a rate of 66.1 deaths per 1 million population), which is a similar level seen in 2016. However, the number of deaths due to the synthetic opioid fentanyl rose by nearly 30%, according to figures released this week by the Office for National Statistics (ONS). Deaths involving cocaine also continued to rise while deaths related to new psychoactive substances (such as spice or mephedrone) halved in 2017.

The number of fentanyl deaths increased from 58 in 2016 to 75 in 2017. The painkiller is used to treat pain caused by everything from heart attacks to cancer. Forms of the drug are often imported illegally from Chinese laboratories and sold to users via the dark web. The drug has also been found mixed with heroin, causing accidental overdoses in users. The most dangerous version of the opioid, known as carfentanyl, was behind 27 accidental fatalities during the year. This is the first time carfentanyl has been recorded in death certificates.

Harry Shapiro, director of DrugWise, said the fentanyl creeping into UK drug supplies was at least 100 times stronger than other class A drugs, adding that only a tiny amount can be fatal.

The number of deaths related to cocaine in 2017 equalled 432: this is the highest amount ever recorded. Earlier this year, security minister Ben Wallace warned that the UK was fast becoming the biggest consumer of cocaine in Europe.

These latest data from the ONS showed that the North East of England had a significantly higher rate of drug deaths than other regions (83 per million people) followed by the North West of England and Wales. London had the lowest number of deaths. In all, two-thirds of drug-related deaths were accidental, accounting for 43.7 deaths per 1 million in 2017.

Commenting on the figures, drug policy campaigners called on the government to fund drug treatment and stop criminalising users.

“The UK government has nowhere left to hide. They are responsible for vulnerable people dying in droves”, said Martin Powell from Transform Drug Policy Foundation.

He accused politicians of blocking, or refusing to fund, measures proven to save lives in other countries. Only last month, Theresa May ruled out Glasgow opening a safe drugs consumption room, despite drug deaths in Scotland hitting a record high in 2017: the worst in Europe. England and Wales’s rate of 66.1 drug deaths per 1 million, is now more than three times the rate for the EU, Turkey and Norway, according to figures from the European Drug Report.