Fentanyl deaths rise in the UK 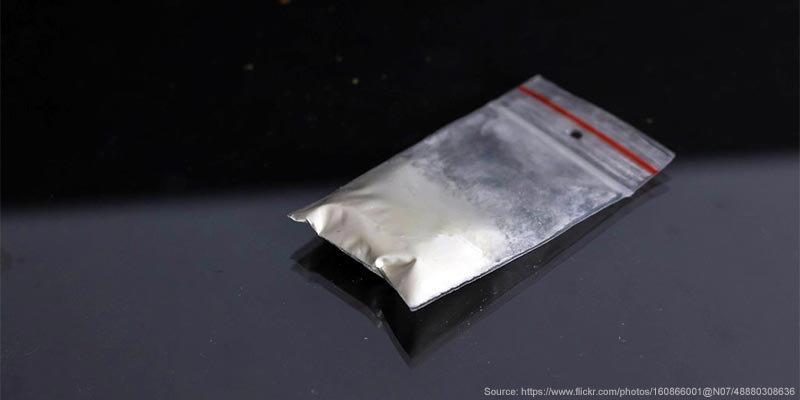 Deaths caused by the drug fentanyl are on the rise in the UK, according to a new report from the Advisory Council on the Misuse of Drugs (ACMD). Deaths related to the synthetic opioid rose from eight in 2008 to 135 in 2017.

The ACMD said the increase in deaths is being driven by fentanyl being added to heroin, and urged the government to introduce controls to tackle the emerging threat that the painkiller poses.

Fentanyl is an extremely strong opioid painkiller, which is prescribed for severe chronic pain, or breakthrough pain which does not respond to regular painkillers. It works by mimicking the body’s endorphins to block pain messages to the brain. Typical symptoms of a fentanyl overdose include slow and difficult breathing, nausea and vomiting, dizziness and increased blood pressure. The risk of harm is higher if the wrong dose or strength is used.

The public health risk associated with the misuse of fentanyl and its analogues relates to the high potency of these substances. Compared to morphine, the amount of fentanyl required to produce the same pain killing (analgesic) effect is 50–100 times lower. Because of this, users face a high risk of accidental overdose leading to potentially fatal respiratory depression.

Lessons need to be learnt from North America

Opioids are not prescribed at anything like the same levels in the UK as they are in North America. Opioid painkiller addiction there has been branded an epidemic. It is to be hoped that the recommendations made by the ACMD are acted on swiftly to prevent any replication of the very largescale problems which have plagued the USA and Canada.

Dr Owen Bowden-Jones, Chair of the ACMD, said the introduction of fentanyl and other new opioid drugs into illegal UK markets was of great concern.

“To respond to this emerging threat, we must carefully examine the lessons learnt in other countries, particularly the US and Canada, to understand and implement effective interventions”, he added.

A report from the Organisation for Economic Co-operation and Development (OECD) last summer said policymakers must be made aware of the risks of opioids and take notice before there is further damage to their population’s health. The time to act is now.

The ACMD advisory group urged ministers to commission further research into strong opioids. It also recommended that health professionals were trained in the appropriate therapeutic use of strong opioids. The Home Office, which commissioned the ACMD report, said it would carefully consider the recommendations.

AlphaBiolabs offers a range of drug testing services including hair, oral fluid, urine and nail clippings. We also have a 14-panel home drug testing kit. For information, call us on 0333 600 1300 or email info@alphabiolabs.com