Fewer children in care are being adopted, figures show 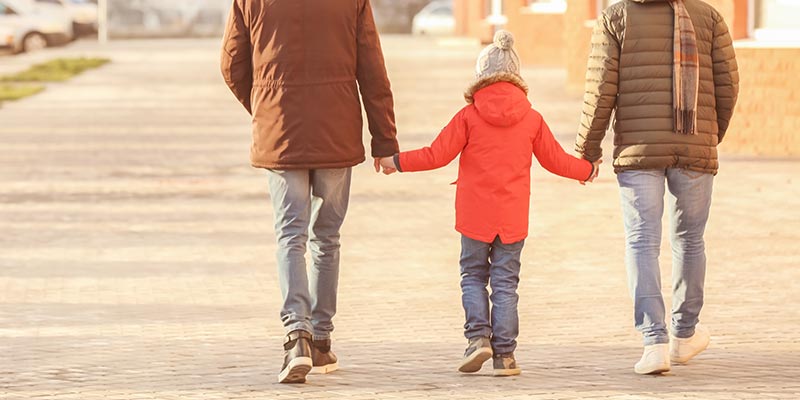 New government figures show that fewer adoptions took place in the year to 31 March 2020, despite more children being in the care system.

Data from the Office for National Statistics showed that 80,080 children were in England’s care system on 31 March 2020 – up two per cent from the previous year. This means that for every 10,000 children in England, 65 are now being ‘looked after’ by their local authority.

But although the number of children in the care system has gone up, the number of adoptions has fallen. In the year to 31 March 2020, 3,440 looked after children were adopted, a fall of four per cent from the year ending March 2019.

The number of adoptions taking place has been falling since 2015, when the figure reached a record high of 5,360.

The latest statistics are largely unaffected by the Covid-19 pandemic, as lockdown measures and restrictions were only introduced in March 2020, the final month covered by these figures. But next year’s data is expected to show the impact that coronavirus has had on social care on England, with many family law hearings being delayed and social workers carrying out fewer face-to-face visits as a result of the public health crisis.

The government report also looked at issues which affected the outcomes of children in the care system in England. It found that three in every 100 looked after children in 2019/20 were identified as having a substance misuse problem.

This included both drugs and alcohol misuse. Boys in care were found to be slightly more likely to have an issue with drugs or alcohol than girls, with four per cent of looked after boys having a substance misuse problem, compared to three per cent of girls.

AlphaBiolabs offers a range of testing services to family law firms and local authorities, including drug, alcohol and DNA testing. To find out more, please email our Customer Service team at info@alphabiolabs.com or call us on 0333 600 1300.