Funding halved on services for vulnerable children across England 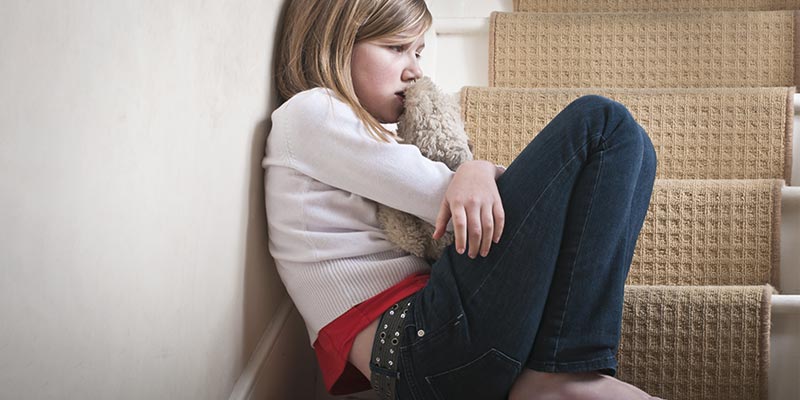 New analysis shows that council spending on early support for vulnerable children has almost halved over the past decade.

The money spent on early intervention programmes is normally used to help vulnerable families before problems escalate. This can involve providing support for substance misuse, helping with young babies, or young offender and crime prevention services.

In 2010, authorities in England spent the equivalent of £3.6 billion on early intervention services. In 2020, this fell to just £1.8 billion.

As a result of the cuts, the Children’s Services Funding Alliance said that councils are now spending more on intervention as children get older.

The alliance – comprising Action for Children, Barnardo’s, The Children’s Society, NSPCC and the National Children’s Bureau – said that budget pressures have only worsened during the pandemic. They have asked the government to prioritise investment in early intervention services in the autumn spending review.

The Local Government Association also called for increased funding, and said that £1.7 billion has been lost from the Early Intervention Grant since 2010.

In response, a government spokesperson said: “Keeping the most vulnerable children safe and well looked after is at the heart of our work, and this government is already investing millions in the frontline charities directly supporting them.”

They added: “Our independent review of children’s social care, a manifesto commitment, is looking at how to reform the system to improve existing support for the most vulnerable.”

AlphaBiolabs offer a range of legal DNA, drug and alcohol testing services to local authorities and family law professionals across the UK. To find out more, get in touch with our Customer Services team on 0333 600 1300 or email testing@alphabiolabs.com.

Throughout 2021, we’re also supporting four incredible charities as part of our Giving Back campaign. For every legal instruction we receive this year, we will donate £5 to four charities that help some of the UK’s most vulnerable children and families.