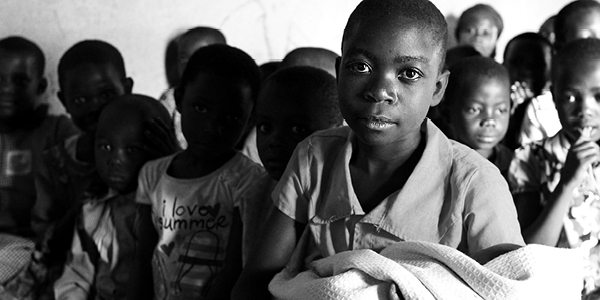 Opioid abuse is well known from UK and US headlines, and now a state in west Africa says the misuse of a powerful painkiller is spreading like wildfire among its schools.

Known as ‘kobolo’ by local youths, the drug comprises high doses of anti-inflammatory medicine, usually washed down with soda or alcohol. Secondary school children (aged 12–17) are becoming aggressive and violent under the effects of the drug. Weekly press reports are covering fights between pupils, stabbings and other increases in hostile behaviour.

Kobolo is a combination of painkillers that act directly on the brain. It induces feelings of well-being due to the secretion of dopamine, the pleasure hormone. It is regularly being found in children’s schoolbags. As well as using it, some are selling the drug too.

As well as the ‘high feeling’ and aggressive tendencies, other unwanted side effects include becoming numb to pain, loss of appetite and sleep, itching, epilepsy attacks, liver problems and memory lapses. Unsafe sex is a further cause for alarm: the drug has increased the number of unwanted pregnancies.

The popularity of kobolo started in 2017 and spread quickly in a country where consumption of cannabis and other substances is very limited. Since getting high requires no more than swallowing some cheap pills, the habit is more discreet than smoking pot. By July last year, concern had become so great that prescriptions for the drug became compulsory and parents were warned about the scale of the problem. Gabon police say they seized 5952 illicit pills in 2017.

Despite regulatory efforts, the painkiller is easy to obtain on the streets of Gabon’s capital Libreville where it is sold under-the-counter and known as ‘the high-school favourite’. Locals are calling for more involvement from health authorities such as adverts or videos to raise awareness among young people. Unfortunately, a video about kobolo (called Goudronier) by rapper Don’zer, has given the drug nationwide prominence and made it fashionable amongst youngsters.

For information on any of AlphaBiolabs’ drug testing solutions, please call 0333 600 1300 or email us at info@alphabiolabs.com.