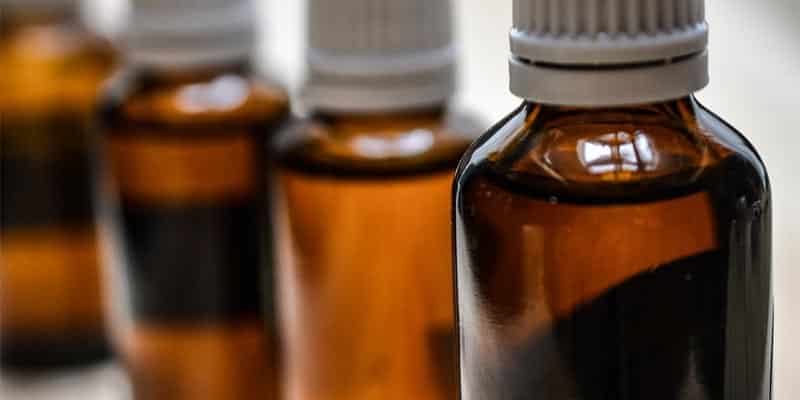 GHB (gamma-hydroxybutyric acid) is currently a class C drug. Following an increase in GHB-related crime, the Home Office now plans to move it to class B.

GHB is a recreational club drug that acts as a sedative. It lowers inhibitions and gives users a sense of euphoria, but it can also make them feel sleepy. GHB puts users at serious risk of an overdose, or even death.

Moving GHB to class B means that the drug will be harder to access, and those found using it illegally can expect tougher penalties for possession in the future. Crucially, it will also help to better protect victims from offenders’ use of GHB and related substances.

The maximum penalty for both class B and class C drugs is an unlimited fine for those found in possession. However, the real difference will be seen in prison sentencing, which is currently two years for class C, but five years for class B.

The Home Office will also bring forward legislation around two substances that can be converted into GHB on ingestion: gamma-butyrolactone (GBL) and 1,4-butanediol (1,4-BD). Anybody wishing to possess these for lawful industrial purposes will soon require a licence.

These changes come following a report by the Advisory Council on the Misuse of Drugs (ACMD) in November 2020, which uncovered a “concerning increase” in harm caused by GHB. At the time of the report, the Office for National Statistics revealed that GHB was linked to 219 deaths over a 10-year period.

The Home Secretary initially asked the ACMD to accelerate a review of these drug controls in January 2020, after concerns were raised about the use of GHB by offenders. The government now plans to bring forward the necessary legislation when parliamentary time allows.

“These changes will make the drugs harder to access and introduce tougher penalties for possession.”

AlphaBiolabs offers a range of drug testing services to local authorities and family law firms, as well as to businesses and members of the public. To find out more about the different types of drug tests available, call 0333 300 1600 or email our customer services team at info@alphabiolabs.com.