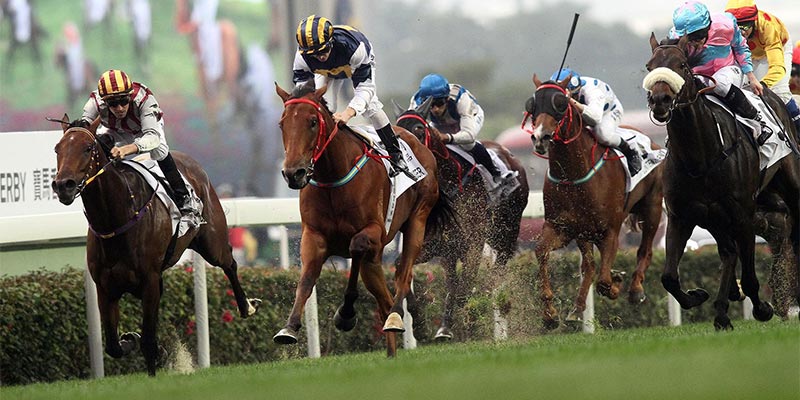 Hair drug testing looks set to be introduced to tackle drug use in horse racing after William Carson became the fourth jockey this year to be banned for cocaine. Carson, the grandson of five-time champion jockey Willie Carson, admitting to doing eight or nine lines of the Class A drug 2 days before the races. The 30-year-old’s sample at Lingfield in March had a concentration of cocaine more than 10 times over the permitted threshold. He now has a 6-month ban making this a record year for bans since drug testing was initiated in 1994.

At present, urine and breathalyser testing is used to check for performance-impairing substances. The tests are conducted in-competition, except when a jockey is returning from a ban. However, jockeys could soon be subjected to mandatory hair testing as part of efforts to eliminate cocaine use in racing.

Carson later gave a frank interview to investigators about his struggle with depression since 2015, and said he had taken the illegal drug in a pub with friends to make himself feel good for a little bit.

“Hair testing is something we are actively discussing at the moment”, he said. “If you look at cricket, what they now do is twice a season all the professional cricketers have to have hair testing. I think there is merit in that approach.”

Cricket introduced hair follicle testing in 2013. Players submit hair samples at the start and end of each season and substances can be detected in the system for up to 3 months.

On the prospect of hair testing, the Chief Executive of the Professional Jockeys Association Paul Struthers said: “I think there will be an openness to it.”

How do hair drug tests work?

An overview analysis can provide a general indication of drug use. This could range from 3 cm to identify drug use within that 3-month time period, up to 6 or even 12 months, dependent on the length of hair available. In an overview test, any episodes of drug taking are averaged out over the period being tested.

Segmented analysis provides a more detailed analysis and the episode of drug taking can be pinpointed to the actual month. In a 3-month segmented analysis, hair samples are sectioned into three segments of 1 cm to provide three individual monthly analyses. Segmented analysis is therefore especially useful if you need to obtain a trend in drug use, such as to see a decrease or increase, or to highlight intermittent use. More information can be found on our Learning Centre.