Help for alcohol-damaged children in Scotland 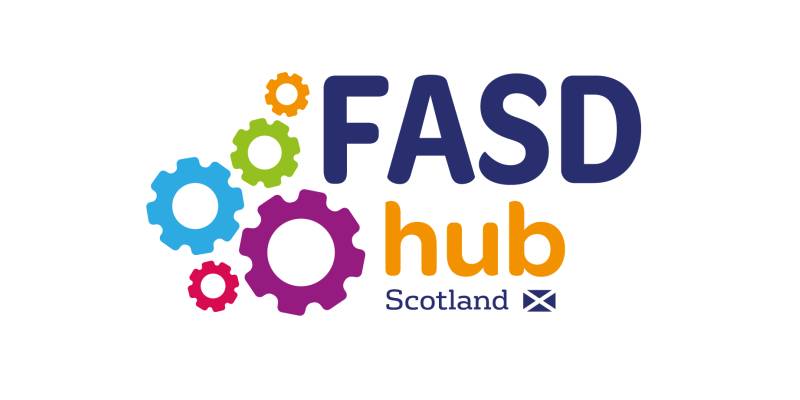 Foetal Alcohol Spectrum Disorder (FASD) is an umbrella term that covers a range of conditions caused by a mother’s consumption of alcohol during pregnancy. It includes foetal alcohol syndrome (FAS), partial foetal alcohol syndrome (pFAS) as well as alcohol-related neurodevelopmental disorders. It is estimated that as many as 172,000 people could be affected by the disorder in Scotland.

A new support service for parents and carers, called FASD Hub Scotland, has now been launched to provide direct support for people affected by, or living with, FASD. The support service has been given £140,000 by the Scottish government.

Project Lead Aliy Brown said: “We cannot cure FASD, but many people can live very successfully with it, if provided with the right support at the right time.”

Public Health Minister Joe FitzPatrick said: “A diagnosis of FASD is difficult for families and we can’t underestimate the challenges each diagnosis brings. It is vital that we recognise the needs of this group of children and young people and ensure that the right support is available to them and their families when they most need it.”

Children in care most at risk

Children in care or adopted are at significantly increased risk of having FASD. Scottish government figures show that 75% of children referred for adoption have a history of alcohol exposure during pregnancy.

Judith Knox’s 12-year-old adopted son has a range of behavioural problems as a result of FASD. He was a toddler when the first signs of his FASD became clear. These included difficulties with social interaction and being very intense.

Ms Knox told BBC Scotland: “This has put a lot of strain on the family, your parenting is always being scrutinised and he just wants 100% of your attention, 100% of the time”.

It is estimated that approximately 3.2% of babies born in the UK are affected by FASD. This is nearly four times the rate of autism, but it often goes undiagnosed or is misunderstood by doctors and the public alike.

Why is alcohol during pregnancy so bad?

When a mother drinks alcohol, it passes to the developing foetus through the placenta. The foetus cannot process alcohol effectively until the liver is fully developed and high levels of alcohol can affect the development of organs and the brain. It can also result in distinctive facial features, such as small eyes, a thin upper lip, and a smooth area between the nose and upper lip. It is thought foetuses are most at risk during the first 3 months of pregnancy when organs are forming, but damage can occur at any time.

The early signs of cognitive and behavioural abnormalities arising from FASD may not become apparent until the children are much older. A late diagnosis means that individuals are less likely to receive the extra support they need, which can result in further problems down the line, such as trouble at school, alcohol abuse and mental illness.

The NHS recommends the safest approach for pregnant women is not to drink alcohol at all to keep risks to their babies to a minimum. AlphaBiolabs offers a range of alcohol tests and alcohol-detection devices. For information, please call 0333 600 1300 or email info@alphabiolabs.com