In celebration of Sisters Day 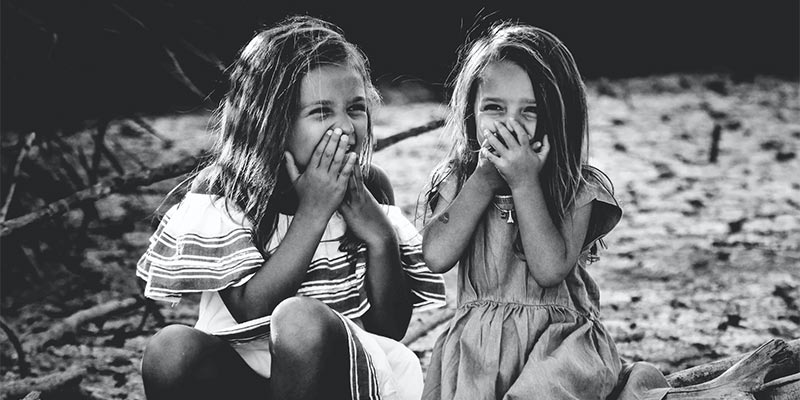 On the first Sunday of August each year, countries around the world celebrate the bond of sisterhood. This year, Sisters Day falls on 1st August.

Whether they are biological sisters, stepsisters, half-sisters or even friends with a strong, sisterly connection, sisters of all kinds share a unique bond. Sisters come in many shapes and forms, and Sisters Day is about celebrating them all!

Throughout history, there are many examples of sisters who have achieved great things – sometimes together, and sometimes apart.

These three sisters authored some of the most renowned books written in the English language, including Jane Eyre, Wuthering Heights, and The Tenant of Wildfell Hall. Born in Yorkshire in the early 1800s, the sisters are well-known for their novels and poems. Like many contemporary female writers, the sisters originally published their works under the male pseudonyms of Currer, Ellis, and Acton Bell.

During childhood, the three sisters and their brother, Branwell, were very close. They developed their imaginations through the collaborative writing of stories.

Growing up in the suburbs of Compton, California, the Williams sisters also have three half-sisters, Yetunde, Lyndrea, and Isha.

Venus and younger sister Serena both started playing tennis at a young age, when their talent for the sport quickly became apparent. Between 2000 and 2016, the pair collectively won 12 Wimbledon singles titles, whilst also winning several doubles titles.

After the French Open in 2002, Venus and Serena were ranked No. 1 and No. 2 respectively, making it the first time in history that sisters had occupied the top 2 singles spots in the world rankings.

Born in Houston, Texas, Beyoncé Knowles-Carter and Solange Knowles both looked set for stardom from a young age.

When she was just 16 years old, Beyoncé found fame with Destiny’s Child, before embarking on a successful solo career, which has seen her sell over 100 million records worldwide. She is one of the best-selling musical artists of all time.

Younger sister Solange is also a singer and former backup dancer for Destiny’s Child. In her early years, Solange wrote songs for the group before embarking on her own solo career. Beyoncé and Solange are the first sisters to have both had No. 1 albums.

AlphaBiolabs offer a choice of DNA testing services including sibling DNA tests and twin DNA tests. To find out more about DNA testing, get in touch with our friendly Customer Services team on 0333 600 1300 or email info@alphabiolabs.com.