Increased alcohol consumption could cost Brits an extra £512 per year 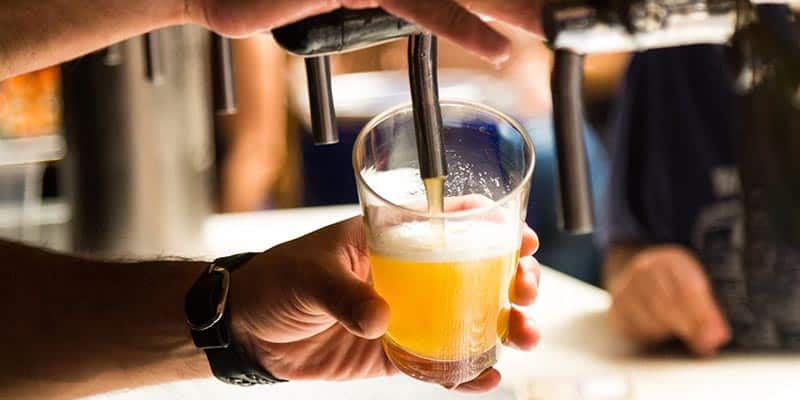 New research from life insurance comparison site Reassured suggests that British drinkers have increased their alcohol consumption by an average of five units per week, compared to pre-Covid levels.

The research indicated that UK drinkers consumed an average of around 14 units per week during lockdown, a 43% increase on the average nine units per week prior to lockdown. The additional five units equates to almost two extra pints of lager, or half a bottle of wine.

In contrast, the survey found that Southampton residents drank the least, averaging around 10 units per week during lockdown.

Worryingly, over half of the participants in the survey suggested that they didn’t intend to reduce their alcohol consumption once restrictions are lifted. 51% of respondents claimed that they won’t lower their alcohol intake once pubs and restaurants reopen, with a further one in 10 planning to drink even more than before!

Steve Marshall, CEO at Reassured, said: “Living through the pandemic has been a very stressful time for many, so it is not surprising that more of us are looking to indulge in our personal vices in greater quantities than usual.”