Investment in social workers pays off in Blackpool 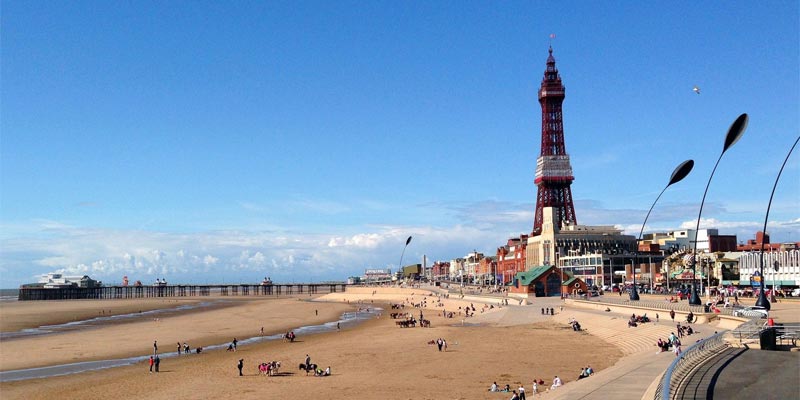 Thanks to £4.3 million in staffing investment since January 2019, Blackpool Council’s children’s services have seen falling caseloads and increased stability.

The improvements led to Blackpool being removed from government intervention in March this year, at the recommendation of the council’s former Department for Education-appointed commissioner, Helen Lincoln.

In a recent report, Lincoln described Blackpool’s services as “stable” with “good leadership”. She also suggested there was evidence that children and families were receiving better services.

Launched in 2020, Blackpool’s ‘Families Rock’ model has been praised for creating a “shared sense of purpose”. It focuses on supporting families by helping them to develop a wider support system.

The model was co-produced alongside families in the local area, based on what they wanted to see social workers doing. This led to social workers working with families in a more relationship-based way, rather than doing things ‘to’ or ‘for’ them.

In the report, Lincoln said that the overall feeling from families was a positive one, as the new approach puts the voice of the child and family at the heart of child protection conferences.

A senior social worker highlighted the differences the service had seen in family’s attitudes. “We were doing a lot for our families, we weren’t involving them. Now the child protection plan – it’s a plan for them. They get involved in it. We look at the strengths, if families have a good family support network and how can we use them in our plans around making sure that things are safer.”

She added: “It limits the involvement that we have to have and makes it less intrusive for our families. And they don’t feel like everybody is against them because we are saying, ‘let’s work with you to achieve this’.”

AlphaBiolabs’ legal DNA, drug and alcohol testing services are trusted by local authorities across the UK. We also provide our legal testing services to organisations involved in family law cases. To find out more, get in touch with our Customer Services team on 0333 600 1300 or email testing@alphabiolabs.com.