Is ketamine a new therapy for depression? 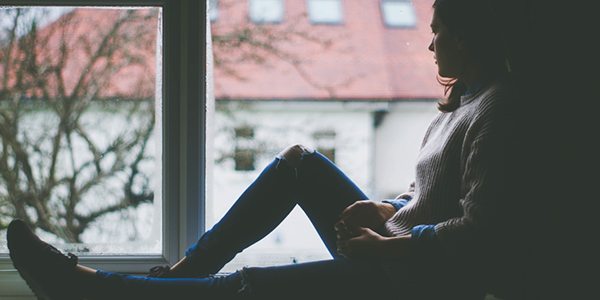 Ketamine could soon lose its reputation as a party drug and become hailed as the first new drug for depression in 35 years.

Its primary use is as a powerful general anaesthetic to stop humans and animals feeling pain during operations. However, a clinical trial has proved that the drug can rapidly tackle bouts of severe depression and suicidal thoughts. In just a few hours, a significant improvement in symptoms was seen. So much so, a nasal spray of ketamine could soon be rolled out to people with serious mental illness.

Esketamine, part of the ketamine molecule, has been designated a ‘breakthrough therapy’ by the US Food and Drug Administration (FDA) after early trials showed it could help patients at imminent risk of suicide. In its trial, Yale University researchers and the manufacturer, Janssen Research and Development, suggest it could be effective in bridging the gap for a swift-acting antidepressant. Conventional antidepressants take weeks to be fully effective.

The study found use of the drug via a nasal spray led to noteworthy improvements in depressive symptoms in the first 24 hours. Commenting on the results, the Royal College of Psychiatrists said it was a significant study that brought the drug a step closer to being prescribed on the NHS.

The trial, which is being published in the American Journal of Psychiatry [1], looked at 68 people at imminent risk of suicide. Half were given esketamine in a nasal spray and half were given a placebo. Those using esketamine had a much greater improvement in depression symptoms at all points over the first 4 weeks of treatment. However, at 25 days the effects had levelled out.

The study’s authors suggest it could offer an effective rapid treatment for people severely depressed and at imminent risk of suicide and thus help in the initial stages of treatment. The nasal spray is now undergoing phase three trials before it can be licensed for treatment.

The advantage of a nasal spray is that it is easier to administer than intravenous ketamine and is potentially quicker to give. Intranasal administration also enters the body relatively quickly – not as fast as going straight into the bloodstream but quicker than via the stomach.

Larger studies will now be planned to investigate any potential side-effects to the therapy.