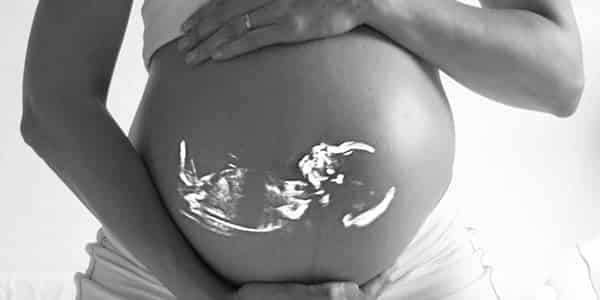 Non-invasive prenatal tests (NIPT) can be used to determine paternity of a baby before birth and to test for genetic conditions. Labour is now calling for a ban on parents being told the sex of their baby during these early tests, amid fears it may lead to abortions of girls.

An investigation by the Victoria Derbyshire programme has discovered thousands of British women discussing the use of NIPT to determine sex on an online forum. These include posts where women express their anxiety about having a girl. Shadow women and equalities minister, Naz Shah MP said some cultures – such as the South Asian community – have a preference for boys. Ms Shah said it was morally wrong for people to use the test to abort pregnancies based on the outcome, saying it put great strain on women “forcing them to adopt methods such as NIPT to live up to expectations of family members”.

How does prenatal testing work?

NIPT involves taking a blood sample from the mother to look for DNA from the baby circulating in her blood. This is then analysed to determine the sex of the baby and to gauge the risk of possible genetic conditions, such as Down’s, Edwards, Patau and Turner syndromes. When the test is rolled out across England next month, NHS doctors will not be sharing information on the sex of the baby with parents.

Private clinics, however, offer NIPT for around £150–200 and do provide information on the sex of the baby. Some clinics only require a drop of blood to be sent in the post with results sent back in a few days.

Ms Shah said: “NIPT screenings should be used for their intended purpose, to screen for serious conditions such as Down’s syndrome. The government needs to look into this exploitative practice and enforce appropriate restrictions.”

A Department of Health and Social Care spokesman said: “The prenatal test is never meant to be used for gender. We will continue to review the evidence.”

AlphaBiolabs’ prenatal DNA test does not provide gender information. It does provide at least 99.9% probability of paternity where the father is confirmed as being the biological father. More information can be found in a longer article on our Learning Centre, or you can contact our Customer Services team on 0333 600 1300 or info@alphabiolabs.com.