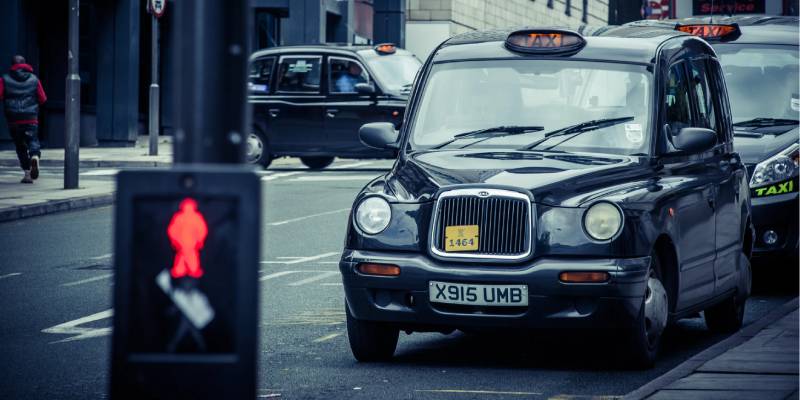 Up to 4500 licensed taxi drivers in Liverpool are set to face drug tests as the city council attempts to deal with drivers operating with illegal drugs in their system. Under the new crackdown, private hire and hackney drivers licensed by Liverpool City Council will undergo urine drug testing as part of a ‘random and intelligence-led’ programme.

According to Merseyside Police, in the last 18 months 54 private hire drivers licensed by the city council have been arrested at the roadside on suspicion of driving under the influence of illegal drugs. The drugs typically found were cannabis or cocaine.

While the number of arrests is relatively small compared to the number of drivers overall, the council considers it inevitable that there will be many others who are driving under the influence of drugs who go detected. As such, the council’s city manager has decided to introduce urine drug testing. If the decision is approved, a system of random drug testing would be rolled out whereby a number of licensed city drivers would be selected for testing from the council’s database. If selected, a driver would be required to undergo a urine drug test on a certain date or within a certain period of time. Failure to comply could result in the driver committing an offence.

As well as the random testing, the council also plans to introduce ‘intelligence-led’ testing. This would be when there were reasonable grounds to suspect that there is a misuse of drugs and is also referred to as for-cause or post-incident testing. The new policy will also mean testing for drivers who have drug-related criminal convictions.

“The City Manager is of the firm view that it is now necessary to put in place an appropriate and proportionate procedure which, so far as reasonably practicable, firstly prevents drug users from being granted licences in the first place or having them renewed and, secondly detects those drivers who are currently licensed but who use drugs.”

Across the whole of Merseyside, police arrested 114 licensed drivers on suspicion of drug driving in the 12 months from May 2018.