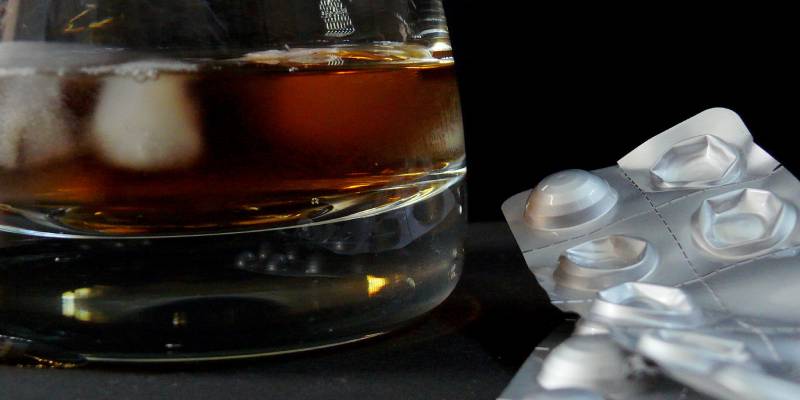 A charity offering support to those struggling with substance misuse has seen a surge in people asking for help.

According to Action on Addiction, the number of people seeking its support was 86 per cent higher last month than in January 2020. The reason for this huge increase is thought to be a result of the national lockdown restrictions that were imposed in England at the start of this year.

The charity claims that the loneliness and isolation caused by lockdown is intensifying existing substance misuse and mental health issues, and putting additional pressure on the families of addicts.

A poll carried out by Adfam – a charity for the families of drug and alcohol users – revealed that 85 per cent of families have found it more difficult to help their loved one since the first lockdown started in March last year. And around half of those who took part in the survey had found their family member was drinking or abusing drugs more than before.

One of the issues making life more difficult for people with addiction issues is that some face-to-face support groups are unable to hold sessions due to concerns about safety during the Covid-19 pandemic. Others are continuing to meet, but strictly limiting their numbers to 15 people per session so they can ensure social distancing guidelines are followed.

This means that many people are having to rely on online or telephone support, which may not be practical for everyone. For example, those without broadband are being placed at a disadvantage, according to charity workers.

Katie Jackson, who works for Adfam as a family support co-ordinator, told Sky News that lockdown was making it much more difficult for people to get the help they need.

She said: “We can run the support sessions via Zoom but, obviously, it doesn’t work in the same way. Putting it online makes it a lot more formal and a lot of people don’t want that.”

On the other hand, virtual sessions have proved more popular in some cases, according to Katie, as they allow people to access support without worrying about travelling to a certain location. Others like the option of being in a support group in the comfort of their own home with their webcams turned off for privacy.

AlphaBiolabs offers a range of drug and alcohol testing services to members of the public, businesses, local authorities and family law firms.

To find out more about our drug and alcohol tests, call 0333 300 1600 or email our Customer Services team at info@alphabiolabs.com.