Meet the triplets who were born in different decades 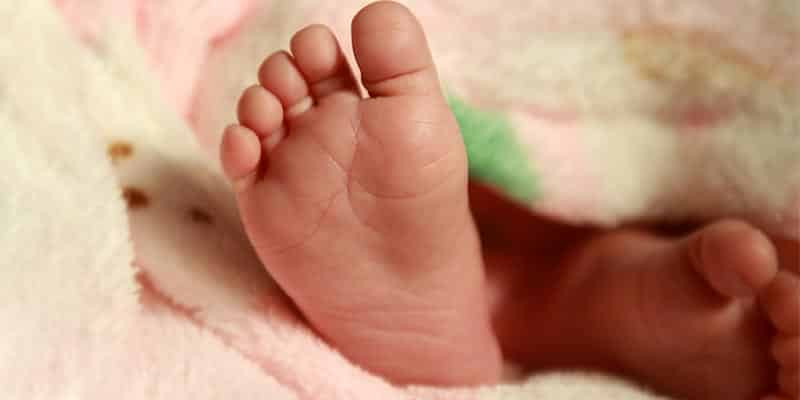 On 28th December 2019, Kaylie DeShane went into labour. At the time, she was 22 weeks pregnant with triplets.

Eldest triplet Cian was born shortly after Kaylie’s waters broke, while the other two babies stayed put. Doctors made the unusual decision to delay their birth, hoping that they would get a little stronger.

Five days later on 2nd January 2020, Rowan and Declan were delivered. As a result, Kaylie now holds the world record for the longest interval between the birth of triplets, beating the previous record of two days.

Kaylie and her husband Brandon were warned that the odds of survival were low. Fortunately, the triplets are now thriving at 18 months old.

“After trying to fall pregnant for four years, we decided to try IVF”, said Kaylie. “We decided to place two embryos rather than just one because we thought we would have a better chance of having a baby.”

She added: “We were told that there was a 10% chance of it ending up being twins and a 1% chance of it being a triplet pregnancy. We really never expected that we would actually end up having triplets!”

The use of infertility treatment can increase the chances of having a multiple pregnancy, but there are other factors too. For example, as women get older, hormonal changes mean that multiple pregnancies do become slightly more likely.

Our Twin DNA Test can help you to determine whether twins (or triplets!) are identical or fraternal (non-identical).

Buy your Twin DNA Test online now, or contact our Customer Services team on 0333 600 1300. You can also email info@alphabiolabs.com for more information.