Missed drugs test could have repercussions for Arsenal 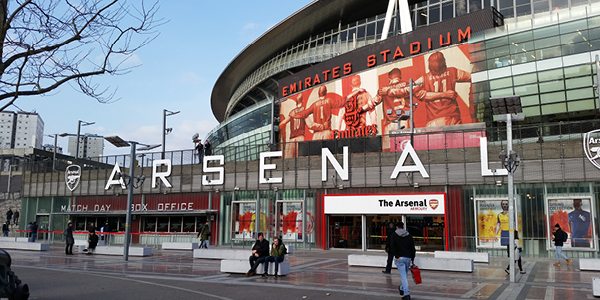 On the day that football fans celebrated the arrival of Alexis Sánchez at Manchester United, the Chilean forward was supposed to be undergoing a random drugs test at his previous club, Arsenal. The London club, as well as the footballer, now face a possible Football Association (FA) probe.

Sánchez was one of the random names pulled out for testing by the FA at Arsenal’s training ground. But the club, who are supposed to inform the FA of any changes to training schedules each day, appear to have overlooked Sánchez’s absence in an administrative blunder. There is no suggestion that Sánchez tried to evade the drugs test as he was undergoing a medical on that day with his new club.

Whilst Arsenal had given permission for Sánchez to join Manchester United, the club could face sanctions if the FA do not accept their explanation. Manager Arsène Wenger admitted that Arsenal were at fault for their former player being absent when the drug testers visited the training ground, stating that neither Arsenal or Sánchez had anything to hide.

However, the 29-year-old footballer still had a responsibility to inform the FA if he was not going to be available for testing. As such, he could be handed a ‘missed-test strike’: two more of these within the space of 1 year could result in a minimum 12-month ban.

The FA will need to decide the consequences. Its rules, however, are quite clear, stating: “If a player is not going to be at training or is leaving early/arriving late, they must notify the FA in advance and provide a 1-hour time slot for that day when they will be available for a drug test.”