Mission to save red squirrels by altering DNA of rival greys 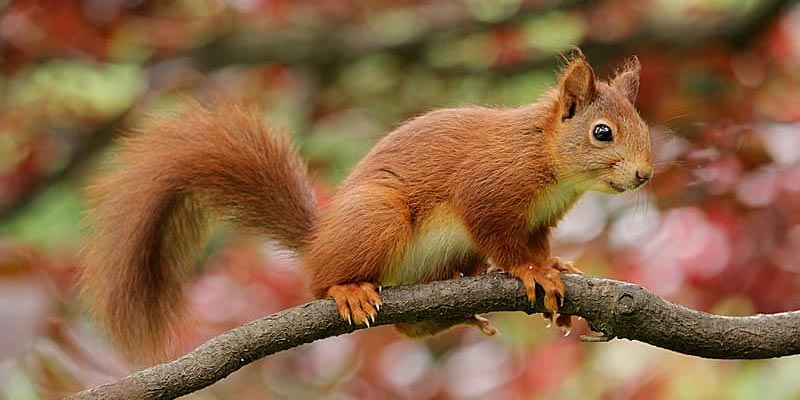 The researchers behind Dolly the sheep now want to edit grey squirrel DNA in a bid to rid Britain of them altogether.

Britain’s grey squirrel population stands at 2 million whereas there are just 140,000 red ones. The red squirrels are restricted to remote locations such as the Isle of Wight, Anglesey and forests in the north of England and Scotland. The scientists from the University of Edinburgh’s Roslin Institute want to use DNA modification to make all female grey squirrels infertile. This is believed to be the most humane way to completely eradicate Britain’s grey squirrel population.

Red squirrels are native to the UK. Grey squirrels were introduced in the late 19th-century from North America, initially as an ornamental species, but they soon spread throughout the UK. They also carry a disease called squirrel parapox virus, which does not appear to affect their health but often kills red squirrels. The loss of woodland over the last century is another huge factor in the decline of red squirrels as they spend most of their time in trees. Road traffic and predators, such as pine martens, are also threats.

Gus McFarlane, a researcher at the Roslin Institute, told The Sunday Times: “We are investigating strategies that could humanely control the UK grey squirrel population. One is spreading female infertility.”

Experts at the institute are also looking at the possibility of changing grey squirrels’ genes so they are more likely to give birth to male babies than female. This would mean less of them would be able to reproduce and numbers would eventually dwindle.

The Roslin Institute was the first to clone an adult mammal, when it cloned Dolly the sheep in 1996. It is partially funded by the European Squirrel Initiative, which is a charity dedicated to red squirrel conservation.

A spokesman for the charity said: “The aim would be to create a few thousand gene-edited greys and then release them so the gene spreads, slowly wiping the species out in the UK”.