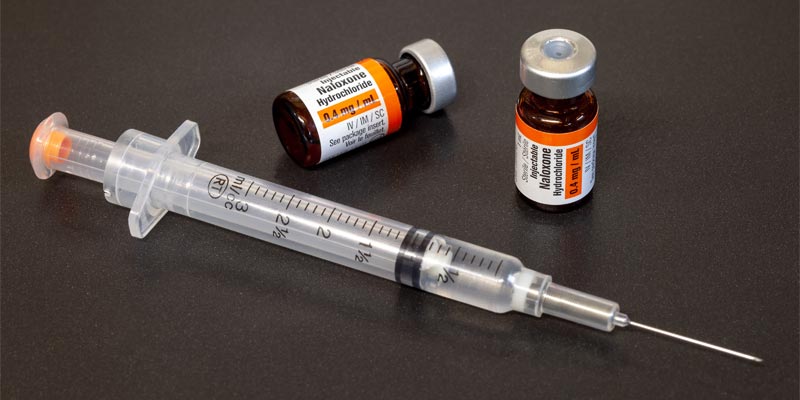 Following a successful trial in Birmingham, more police officers will begin carrying a life-saving drug that can temporarily reverse the effects of an overdose.

Used in nasal spray form, Naloxone is an emergency medication that can reverse the effects of an overdose from opioids such as heroin or methadone for up to 40 minutes. It can potentially save someone’s life if used quickly enough.

West Midlands Police has been trialling its use since 2019, although it is still voluntary for police officers to carry Naloxone at the moment.

PC Harry Simkin said: “The priority is preserving life. In that moment, the focus isn’t going to be ‘they are a drug user or they have done something illegal’, the focus is making sure their life is preserved.”

Walsall police officer PC Phil Poxon believes that it makes sense for officers to carry Naloxone. He said: “If we come across a victim of a drug overdose, we have got minutes. This has given us that additional life-saving piece of equipment that we can administer and hopefully save their life.”

Other police forces around the UK have also started to trial the use of Naloxone. Officers in Scotland and North Wales are now carrying it, while in early May, an officer in Cambridgeshire saved a drug user’s life by administering it.

In Wales, Dyfed-Powys Police said they were already training officers in custody suites to use the medication in emergency circumstances when no healthcare professionals are available.

Police and Crime Commissioner, Arfon Jones said: “We need to do what we can to stop these drug deaths.”

He added: “Police officers are often the first people to the scene of an incident, and we feel they should be equipped to do what they are trained to do.”

Originally developed in the United States in the 1960s, Naloxone is already widely used across the US. Between 1996 and 2014 it reversed opioid overdoses in over 26,000 cases, according to the Centers for Disease Control and Prevention.

AlphaBiolabs offer a range of legal drug testing services for social workers and organisations involved in family law. We also provide workplace drug testing for businesses. To find out more, contact our Customer Services team on 0333 600 1300 or email info@alphabiolabs.com.