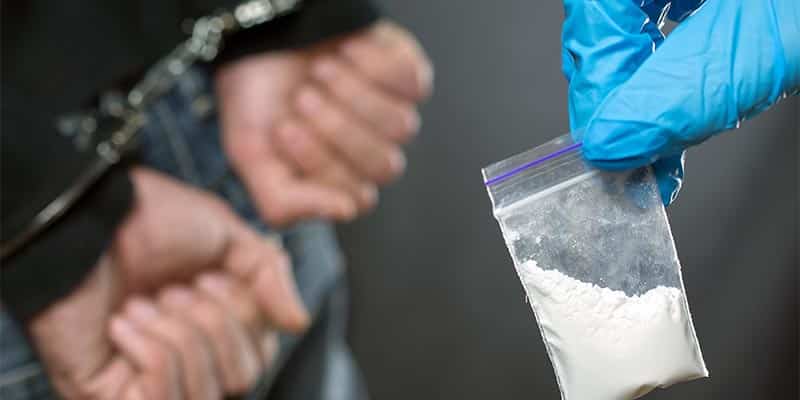 A group of MPs believe that the government should investigate decriminalising the possession of all illegal drugs in a bid to prevent the rising number of drug-related deaths. The level of such deaths in the UK is a public health emergency, say the Health and Social Care Committee (HSCC). Last year, there were 2670 deaths directly attributed to drug misuse in England: a 16% increase from 2017. However, if other causes of premature death among people who used drugs were included, the number of deaths could be roughly double this, said the HSCC.

They also urged the government to urgently consult on making the possession of drugs for personal use a civil rather than criminal matter, as is the case in Portugal where drug death rates have fallen dramatically. A health-focused approach would benefit those who are using drugs as well as reducing harm to their wider communities. It would also save money from the criminal justice system and allow for more investment in prevention and treatment, they say.

“Evidence heard throughout this inquiry leads the committee to conclude that UK drugs policy is clearly failing”, the report said.

“The United Kingdom has some of the highest drug death rates in Europe, particularly in Scotland. This report shows how the rate of drug-related deaths has risen to the scale of a public health emergency.”

The report calls for a reverse to recent cuts to drug treatment services, as well as sufficient funding for alternative approaches, such as drug consumption rooms.

The government said it had no plans to decriminalise drug possession, and said such a scheme would not be effective without investing in harm reduction, support and treatment services for addiction. The Home Office has commissioned a major independent review to examine these issues.

AlphaBiolabs has a range of drug testing solutions, including a home drug testing kit. For further information, please call 0333 600 1300 or email us at info@alphabiolabs.com