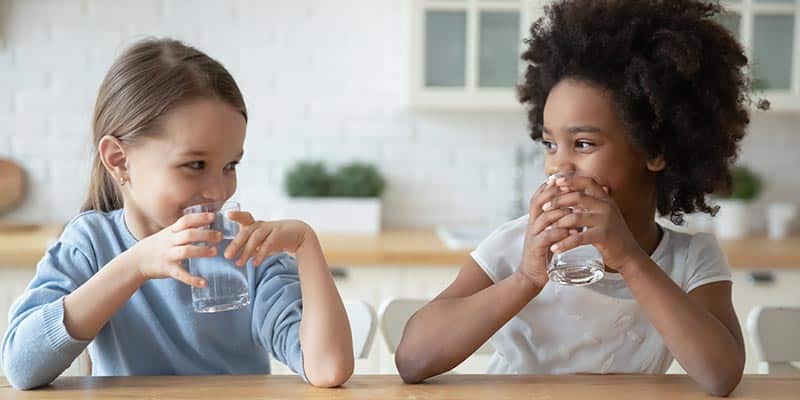 Today (24 July) is National Cousins Day, a day to celebrate the relationships between cousins.

Cousins can often be the first people of a similar age who children interact with outside of their immediate family unit. In close families, where multiple family groups spend a lot of time together, cousins can form strong friendships and even become as close as brothers and sisters.

Cousinship is quite complex to work out as there are so many degrees and removals involved. Most people are quite familiar with their first cousins (the children of their parents’ siblings) but what about second, third and fourth cousins, or cousins once or twice removed?

A recent study estimated that the average British person has around 193,000 living cousins in total – from an average of five first cousins to 174,000 sixth cousins. It also suggested that there is a 1 in 300 chance that a stranger could actually be a relative. Although the familial DNA profile is diluted with each new addition, traces can still be found in small amounts throughout several generations, retaining that familial link.

It is incredible to think that every person could have thousands of family members that they don’t even know about – they could even be close friends, neighbours or work colleagues!

AlphaBiolabs offer a range of relationship DNA testing services for both the legal sector and members of the public. For more information, call our friendly and knowledgeable Customer Services team on 0333 600 1300 or email info@alphabiolabs.com