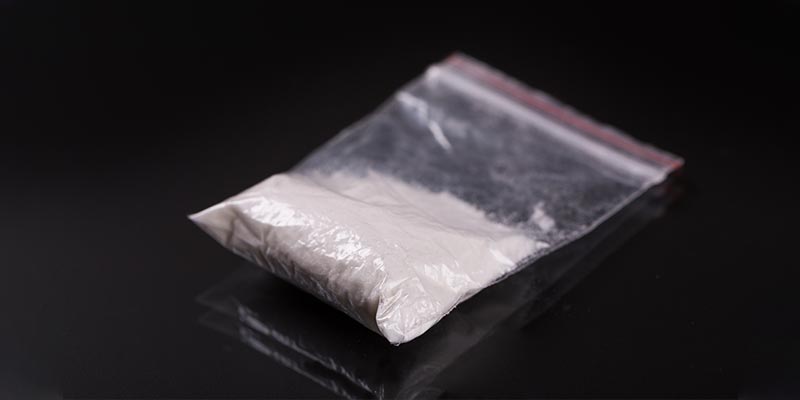 Minister for Crime and Policing, Kit Malthouse, has announced that a new government strategy will target recreational drug users to “illustrate the impact” of their demand for Class A substances such as cocaine, LSD, and ecstasy.

The new public information campaign is due to launch in the autumn, and will attempt to change the perceived acceptability of drug-taking.

The government plans to use social media, billboards, and TV and radio ads in a bid to change people’s attitudes towards recreational drugs. The campaign will take a similar format to the THINK! campaign, which targeted issues such as drink driving, and the wearing of seat belts.

The government hopes to highlight how wealthy cocaine users in particular are helping to fuel gang violence across the UK, as well as environmental destruction in Central and South America. Despite the efforts of dealers to appeal to eco-conscious drug users, there is no such thing as ‘ethically sourced’ cocaine.

On the new campaign, Malthouse said: “In cities like Liverpool, Manchester and London, they see the dead kids on the news, they see what the impact of the drugs industry is on other people, but they don’t see the part they play in that violence and exploitation.”

Deputy Chief Constable Jason Harwin, of the National Police Chief’s Council, said: “The supply of illegal drugs, irrespective of whether it’s for casual use or otherwise, will not be tolerated by police, and forces are committed to tackling this issue and the organised crime, violence and human trafficking that is frequently associated with it.”

The advertising campaign will form part of a wider strategy to reduce the demand for drugs across the UK. Although £65 million of extra investment has helped police forces to crack down on the supply of drugs by county lines gangs, the government believes that tackling the country’s demand for drugs is the only way to make a permanent impact.

AlphaBiolabs provide a range of legal drug testing services to local authorities and family law solicitors across the UK. We can also help you to implement workplace drug testing. We also have a home drug test kit available directly from our website.

To find out more about drug testing, call our Customer Services team on 0333 600 1300 or email info@alphabiolabs.com.