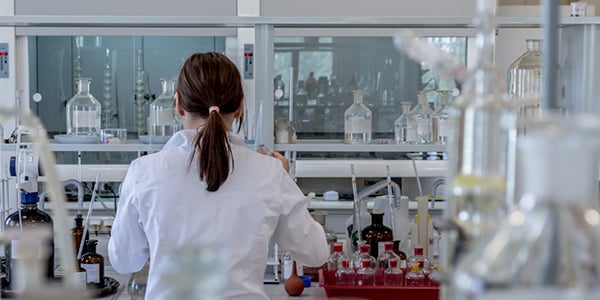 NHS leaders have vowed to save 500,000 more lives through a 10-year plan which will see the implementation of DNA-tailored cancer treatment for children. The plan also includes pledges to prevent heart attacks and strokes, and a crackdown on alcohol abuse and smoking.

The intention of recording the complete DNA sequences of every child with cancer or rare genetic conditions is in a bid to develop new tests and treatments. Sequencing the whole genome of around 1800 seriously-ill children each year will help develop more personalised medicines.

The plans have been welcomed by Cancer Research UK. Emma Greenwood, the charity’s Director of Policy and Public Affairs said: “Being able to offer children with cancer gene testing as part of their care means more children will benefit from better access to precision medicines”.

Doctors will also carry out genetic testing to identify patients with an inherited condition which gives them dangerously high levels of cholesterol. In addition, smart and digital technology will be employed to better diagnose stroke patients – to ensure they get the right treatment quickly – and to help slash long waits for GP appointments.

Health chiefs believe that the plan, which is being funded by Theresa May’s pledge to hand the NHS an extra £20 billion, will save half a million lives over the next decade. The Prime Minister said that despite the NHS repeatedly missing key waiting times targets, she was confident the 10-year plan would provide the best possible care for every major condition, from cradle to grave.

While alcohol abuse is specifically targeted in the plan – and is one of the biggest causes of early death – the Health Secretary Matt Hancock said there were no plans to adopt minimum unit pricing. Mr Hancock said he objected to punishing the masses for the problems that only a minority have. This is despite research earlier in the year declaring there is no safe level of alcohol for people to drink because of the risks of various cancers.

Britain’s survival rates for cancer are among the worst in Europe, with late diagnosis needlessly costing thousands of lives a year. The aim is to turn this around and increase early diagnosis rates from just 52% now to 75% within a decade. For information on DNA testing or our alcohol testing solutions, please call AlphaBiolabs on 0333 600 1300.