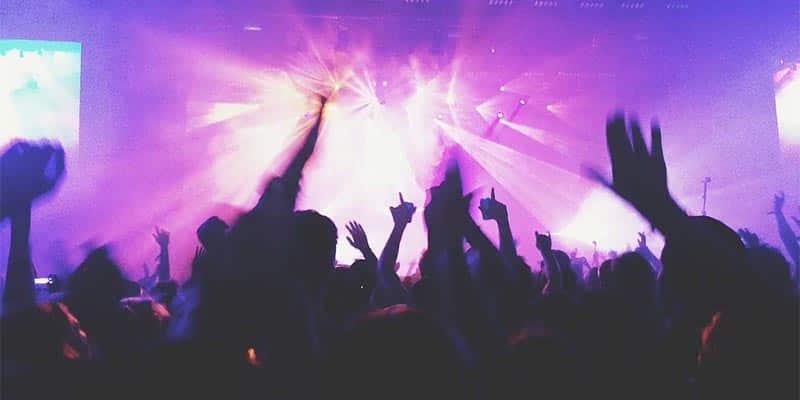 A nightclub in London has been temporarily closed after two deaths from suspected drug overdoses.

Farringdon’s Fabric is one of the largest clubs in the capital. But after two 18-year-olds died at the venue, its licence has been suspended while an investigation is carried out.

One of the teenagers collapsed outside the club at 8.20am on Saturday, August 6 before being pronounced dead shortly after. The other man died after he started to feel unwell inside the club on June 25.

Fabric did not open its doors last weekend after the Metropolitan Police asked Islington Council to suspend its licence. It will remain shut until a review has been carried out at some point in the next 28 days.

A spokesman for the Metropolitan Police said: “Officers felt the need to act due to concerns about the safety of those attending the club because of the supply of class-A drugs in the venue and the recent deaths of two young men linked to the club.”

Fabric said it had agreed to the temporary closure and was carrying out its own investigation into what had happened.

A statement released by the club said: “For the past two years Fabric has operated without incident but tragically in the past nine weeks, two 18-year-old boys have died as a consequence of drug overdoses. In order to understand how this has happened we have agreed with the police and other agencies to suspend our operation whilst we investigate.”

Concerns over substance misuse at venue

Fabric has come under pressure in the past due to concerns over drug use on the premises. In December 2014, the Metropolitan Police asked Islington Council to consider revoking its licence altogether.

The authority did not remove the licence but they did impose some conditions including sniffer dogs to detect clubbers bringing illegal substances into the venue. However, these conditions were removed in December 2015 after Fabric argued they undermined the efforts of door staff to confiscate drugs.

Nightclubs tend to be associated with recreational drugs like ecstasy, crystal meth, ketamine, mephedrone, cocaine and GHB. These are all drugs which AlphaBiolabs tests for in its accredited UK-based laboratory.

We offer a range of drug testing services including legal tests which are carried out following a set of strict procedures to ensure the results are admissible in a court of law. Workplace testing is carried out for a wide variety of organisations to help them enforce drug policies and deter staff from using illegal substances.

There are also peace of mind tests which can be ordered online by anyone wanting to check whether a loved one has been abusing drugs.