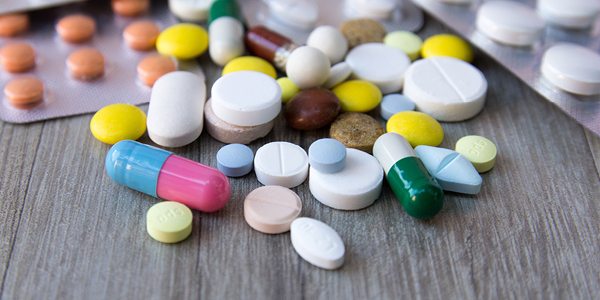 In a historic vote, Norway has become the first Scandinavian country to legalise drugs. Instead, it intends to focus on treatment rather than punishment.

According to the European Monitoring Centre for Drugs and Drug Addiction [1], 266 people died from drug-related deaths in Norway in 2014. This is an increase from the year before, with opioids being the most commonly involved drug. The report also found that 8.6% of Norwegians aged 16–34 had used cannabis in the past year, with 2.2% using cocaine and 1.2% using MDMA (ecstasy). The report also highlighted more than 48,000 drug law offences. The national government will now reform its policies on drugs and will introduce treatment programmes for addicts.

Deputy chairman of the Storting Health Committee, Sveinung Stensland, said: “It is important to emphasise that we do not legalise cannabis and other drugs, but we decriminalise”.

The change in focus will take some time to implement but will involve treating those with a substance abuse problem as ill, not as criminals. Similar treatment programmes for drug addicts in the Norwegian cities of Bergen and Oslo have been in operation since 2006. The scheme is known as an alternative to detention in prison and was rolled out to all Norwegian courts last year.

Justice Minister Anders Anundsen previously said: “The goal is that more addicts will rid themselves of their drug dependency and fewer will return to crime”.

However, if the terms of the programme are violated, the offenders must serve an ordinary prison term.

Norway’s move follows Portugal, which decriminalised personal possession of drugs in 2001. Portugal made the decision following a heroin epidemic and the highest drugs-related Aids deaths in the European Union (EU). It has since been held up as a model by drug law reformers worldwide as a preferable option to jailing drug users. Today, Portugal has the second lowest drug-related deaths in the EU.