Older drinkers warned to cut down on daily tipple 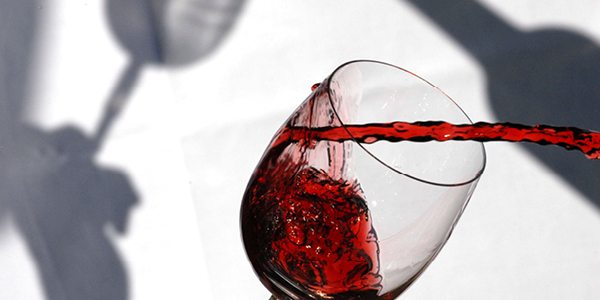 A direct link between long-term brain damage and drinking alcohol could see guidelines on alcohol consumption being revised downwards again.

Current advice from the UK Department of Health is for men and women to not consume more than 2 units (16 g) of pure alcohol per day on average. However, findings reported in the Journal of Public Health suggest that daily alcohol consumption above 1 unit may have an adverse cognitive impact [1]. Future recommendations should be sensitive to this, say the study authors, especially among middle-aged and older members of the population.

A total of 19,124 participants took part in the study and only those who declared that they drank at least once a week were included in the primary analyses. These weekly drinkers were found to have lower levels of socioeconomic deprivation, were more likely to be male and to hold an undergraduate degree or higher.

The results showed that cognitive performance improved as alcohol consumption increased up to 10 g a day and then deteriorated as alcohol consumption increased beyond that level. As individuals age, this harmful effect of alcohol on cognitive performance became more pronounced. The report could lead to a rethink on official advice about safe levels of drinking.