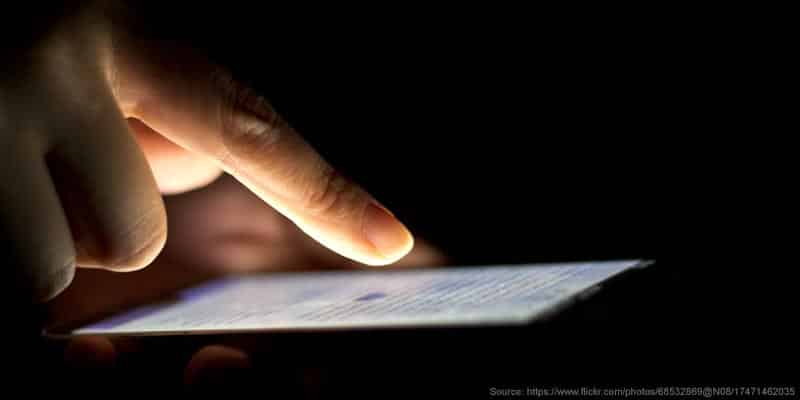 Darknet drug markets are thriving despite the coronavirus lockdown. Sales are up, delivery times are faster than Amazon and they have more robust defences against attack, according to analysis by VICE News.

The research shows that buying drugs online has never been so popular. As the Covid-19 restrictions lift, these markets – which deliver drugs to millions of people worldwide every day – are emerging stronger than ever.

“Darknet drug markets are in a golden age”, says darknet researcher Dark.Fail. “People worldwide have been stuck at home exploring Tor [an internet browser used to access markets privately] and buying drugs. In January, the markets were hard to access, as they were under permanent attack from hackers. Now, they are operating quicker than ever before.”

During the coronavirus lockdown, online sales of cannabis, MDMA, cocaine and mephedrone are all flourishing at, or above, prior averages. On the most popular global market, Empire, business has been especially brisk, with thousands of positive reviews about drug quality and speed of delivery, reports Vice News. Israeli tech firm Sixgill, which studied Empire from January until late March, documented a tripling in purchases as measured by customer feedback, from 97,616 reviews in 2019, to 311,157 per day by March 2020. This month, Empire has 36,000 deals listed.

In May, the EU’s drugs agency, the EMCDDA, reported that Cannazon – a cannabis-only online market – sold 1.6 tonnes of weed, worth €5.2 million, up 27% in volume between January and March.

Vendors in the UK have reported little to no interruption in drug supply, except for quality hashish, which has been unavailable since mid-March. However, lockdown has prompted some drug buyers to buy online for the first time, not so much out of necessity, but out of curiosity and having the opportunity.

Major UK-based online drug vendors told VICE News that turnover had increased by around 25% over the 3-month UK lockdown through March to May. This came with a rash of orders from apparent newcomers with no knowledge of essential darkweb software such as PGP encryption.

This growth in the market is surprising. Lockdowns and tighter borders were thought to make all drug imports riskier, meaning drugs would be in short supply. In addition, Darknet drug markets, and the global supply chain that provides them with the goods to sell, depend on drugs imported from China. In February and March, many of these supply factories across China closed.

While lockdown did have an impact on global drug supply and prices, it has not been enough to make any serious dent in drug sales, either on the street or online.