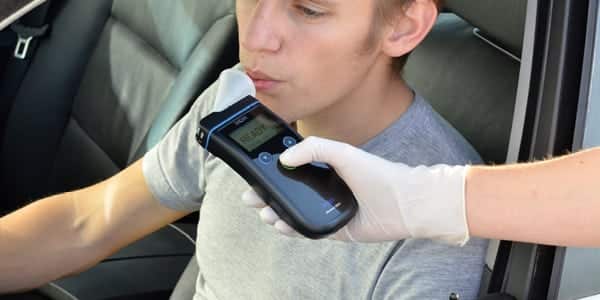 For the first time, drug-impaired drivers in New Zealand cause more fatal crashes than drink-drivers, according to the Automobile Association (AA). In its study of 2017 data, 79 drivers involved in fatal crashes tested positive for drugs, compared to 70 who were above the legal alcohol limit or refused to be tested. This represents a huge swing from the 14 drug-drive crashes in 2013 compared with 53 who were intoxicated or avoided tests.

The study included motorists who had taken prescription medications above recommended levels, or drugs known to impair driving. The two most commonly detected drugs were cannabis and methamphetamine.

AA road safety spokesman Dylan Thomsen said the figures showed drug-driving was an increasing problem in New Zealand and has called for better solutions to tackle the problem. Roadside saliva-based drug tests are one suggestion being mooted.

“We now have more crash deaths where people test positive for a drug than alcohol – it’s time to act”, he said.

The current Land Transport Act states it is an offence to drive while impaired and with blood-test evidence of a qualifying drug. There must also be impairment as demonstrated by the compulsory impairment test, which looks at the driver’s eyes and tests that they can walk and stand on one leg. This test takes a huge amount of an officer’s time, whereas oral drug testing, already used in many other countries, would be a much faster approach. Because these tests use saliva they are designed to catch people who have used drugs within a few hours of getting behind the wheel.

“Drug testing does cost more than alcohol testing but the Ministry of Transport has estimated that every dollar spent would deliver $8 in savings from having fewer crashes on our roads”, Thomsen said. “Drug testing of drivers is working in Australia, the UK, France, the Netherlands, Norway, Denmark and Ireland and it can work here.”

AlphaBiolabs supplies two types of breathalysers and offers a range of drug and alcohol testing methods. For information, please call 0333 600 1300 or email info@alphabiolabs.com.