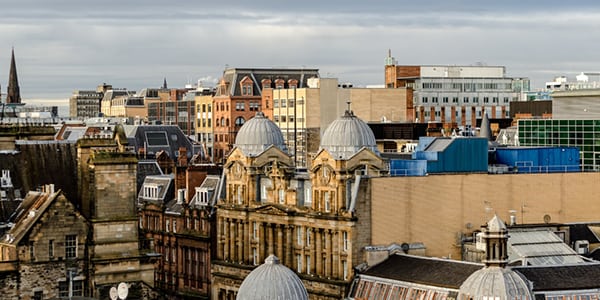 Theresa May has ruled out Glasgow opening a safe drugs consumption room. The rejection comes just weeks after Scotland’s drug death toll reached more than 930 and Glasgow’s fatality total doubled in less than 10 years. The Prime Minister agreed that each death due to drugs is a tragedy, but said there is no legal framework for the provision of drug consumption facilities in the UK and the government has no plans to introduce them.

“There were 934 drug related deaths in Scotland last year each one of those deaths is a tragedy and a preventable one at that”, said Ms Thewliss. “How many more families is the Prime Minister prepared to devastate before she will allow Glasgow to get with the work to build a safe consumption facility and save lives.”

Health officials unanimously approved proposals to establish the UK’s first safer injection centre in Glasgow last year. Medical staff would be able to legally administer drugs as long as stringent conditions were met. Evidence has shown that these kinds of facilities that offer support and help from health professionals can reduce the risk of overdose amongst drug addicts.

Theresa May voiced concern that a range of offences could likely be committed in the operation of drug consumption rooms, saying that it is up to the local police forces to enforce the law in such circumstances.

“Our approach to drugs remains very clear. We must prevent drug use in our communities, support people dependent on drugs through treatment and recovery,” said the PM.

“Failure by the UK Government to support the introduction of a pilot facility in Glasgow appears to be at odds with the stated position of promoting evidence-based approaches to reducing drug-related harm, as well as the opinions of the Government’s own Advisory Council on the Misuse of Drugs and Police Commissioners who support these proposals.”

For information on drug testing in Glasgow, please contact AlphaBiolabs on 0333 600 1300 or email info@alphabiolabs.com.