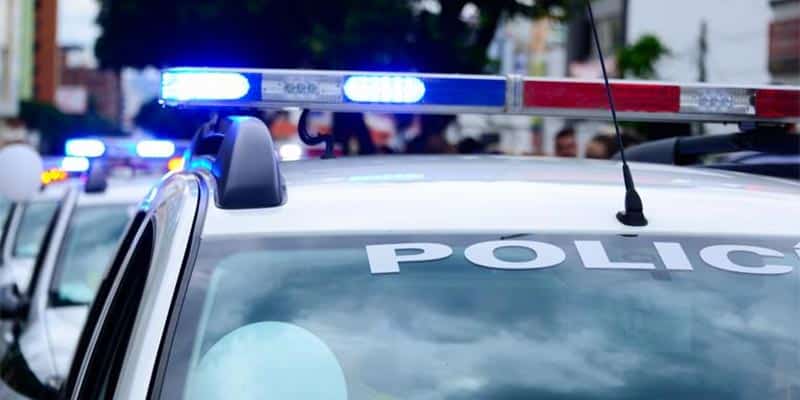 The Christmas roads policing operation, which began on 1st December, will see officers out in force across the UK, stopping drivers suspected of drink and drug driving.

The National Police Chief’s Council has warned drivers that officers will be clamping down on anyone flouting the law and driving under the influence of drugs and/or alcohol.

Police are set to increase roadside pull overs and will be targeting those who appear to be driving under the influence as well as random vehicle checks.

The operation aims to keep drivers and other road users safe, during the season that is notorious for people taking to the roads whilst intoxicated.

Police chiefs have said that anyone who chooses to drive after a festive drink, or under the influence of drugs, could face the reality of a Christmas behind bars.

Last year’s operation, which ran for two weeks in December, saw more than 30,000 breath tests taken, of which more than 3,231 motorists failed or refused to provide a sample. In addition, 1,175 drivers failed a roadside drug test.

The National Police Chiefs’ Council lead, Commander Kyle Gordon, cautioned anyone thinking of driving whilst unfit to do so, stating that they will face the full force of the law.

“Tragically, Christmas is the time when motorists seem to accept the risks of drink driving.

“Disappointingly, it’s also the time when family and friends seem to tolerate their loved ones taking these risks – when they wouldn’t dream of condoning this behaviour at other times of the year.

“Drivers must be aware of the risks of getting behind the wheel, not just on an evening when they have been drinking, but also the morning after.

“Sleeping it off or having a large cup of coffee won’t clear the body of alcohol or dull its effects. The only thing that can sober you up is time, and it is safest not to drink at all if you are driving early the next day.

“My advice is the same as always; do not drink or drug drive, and don’t let anyone you know do so either.

“The chances of being caught, put in a police cell and losing your driving licence and your job, is high. More importantly, the risk of destroying a life and causing death or serious injury is also incredibly high.

“It remains a reality that drink or drug driving can, and does, kill.”

This year’s drink drive operation comes as research shows some people have significantly increased their alcohol consumption since the pandemic began.

Drivers caught under the influence risk up to six months’ imprisonment, an unlimited fine and a substantial driving ban.

Anyone who causes a death while drink or drug driving faces up to 14 years’ imprisonment.