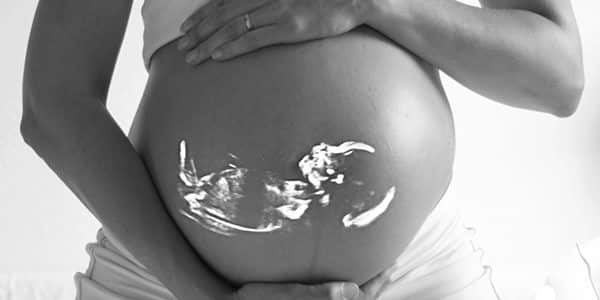 A new prenatal DNA test for Down’s, Edwards’ and Patau’s syndromes is safer, more reliable and cheaper than existing screening methods, a study has found.

Using a technique called ‘reflex DNA screening’, researchers from Queen Mary University of London’s Wolfson Institute of Preventive Medicine were able to pick up 95% of pregnancies with one of the syndromes, with a very small error rate of 0.2%. The number of false positives (where parents were told their child had one of the syndromes incorrectly) was much smaller than the tests currently used, according to the study published in Genetics in Medicine.

Down’s, Edwards’ and Patau’s syndromes are all genetic conditions that typically cause some level of learning disability and certain physical characteristics. All three conditions involve a trisomy, an extra copy of one of the chromosomes. Children born with Edwards’ or Patau’s syndrome rarely survive their first year.

Conventional tests for trisomies involve taking a maternal blood test and ultrasound. When combined with other information, such as the mother’s age, the likelihood of the foetus having the condition can be calculated. If the likelihood is more than 1 in 150, a follow-up invasive test would be required. This would involve taking a sample of the fluid around the foetus or the placenta. These invasive tests are associated with an increased risk of miscarriage.

In the new reflex DNA screening method, part of the blood sample from the initial stages is stored. If the risk of a trisomy condition is shown to be more than 1 in 800, the remainder of the sample is analysed for DNA from the placenta. This DNA test would highlight any additional chromosomes present, avoiding any need for an invasive test.

As well as being more accurate and safer, the reflex DNA method is cheaper as it involves fewer follow-up visits.

“The reflex DNA approach has substantial benefits to the well-being of the women screened,” said Professor Sir Nicholas Wald, who led the study. “Not only are more affected pregnancies identified, but many fewer women will be made acutely anxious by being notified that they have a positive screening result, and among those women with a positive DNA screening result, almost all will have an affected pregnancy.”