Prison drug hauls have doubled since 2017 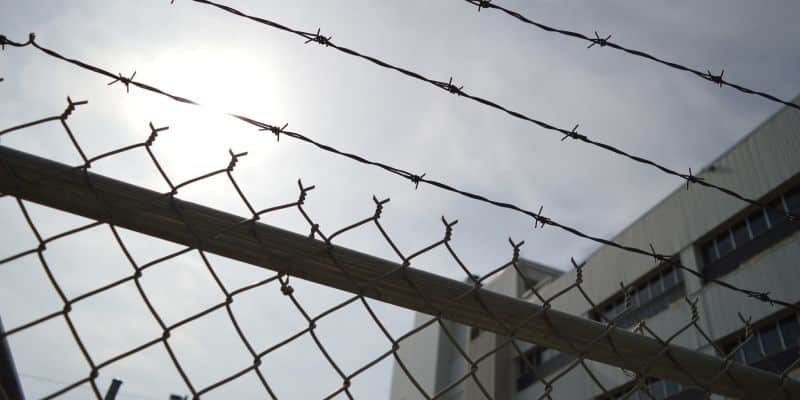 The Ministry of Justice (MoJ) statistics also show sharp increases in the number of weapons, mobile phones and alcohol discovered in jails.

The HM Prison and Probation Service Annual Digest for England and Wales, which covers the 12 months leading up to March 2019, reveals there were a total of 18,435 drug-related incidents over the year, an increase of 41% over the previous period. Ten years ago, the figure was 4774.

The MoJ claims the figures show that security measures designed to tackle contraband in prison are working. There are now an extra 300 prison dogs trained in drugs detection, £7 million has been spent on security scanners, and specialist search teams have been sent into prisons across the country to seize banned items.

However, the figures are worrying, with 716 instances of drugs being found at Durham prison last year, up from 340 the year before and just 61 in 2016–17.

As well as drugs, discoveries of alcohol in cells went up year-on-year by 47%, to 6484 incidents, while there were 444 finds of distilling equipment, up 49%.

Labour has joined campaigners from the prison campaign group the Howard League in blaming cuts to staff. The Shadow Justice Secretary Richard Burgon told PoliticsHome: “These alarming figures underline the scale of the crisis in our prisons. The Conservatives’ cuts agenda has seen prison budgets and staff numbers slashed leading to record levels of violence and undermining order in our prisons.”

He said the scale of the problem demanded attention and called on the new Government to “urgently come up with plan and the funds to stop our prisons being a danger to officers, inmates and wider society”.

Andrew Neilson from the Howard League said: “The rising number of drugs, alcohol and mobile phone confiscations is a symptom of the problems in a prison system that has been asked to do too much with too little for too long.”

“This means ensuring that prisons are properly resourced and prisoners are occupied with purposeful activity, such as work, education, training and exercise.”

A spokesperson for HM Prison and Probation Service said ministers were putting an additional 4700 prison officers on the frontline to deal with those issues.

“We have taken decisive action to bolster security, strengthening our efforts to stop contraband from entering our prisons and helping us find more illicit items than ever before. It is encouraging that positive drug testing results are beginning to decrease, as our security measures help remove drugs from our prisons.”