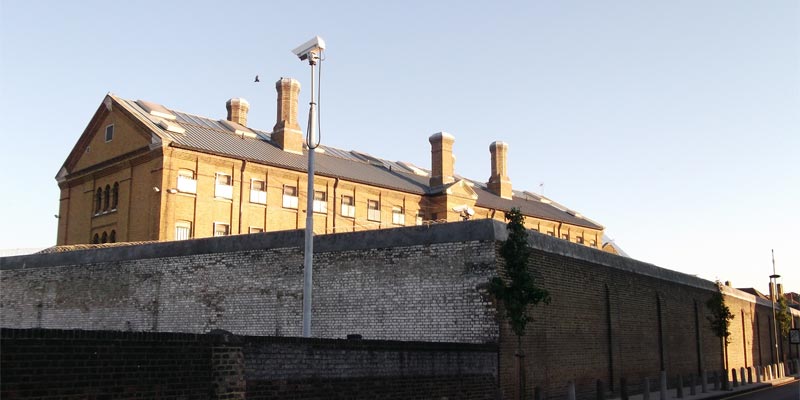 A prison governor at London’s Brixton prison failed a drugs test after eating bread with poppy seeds from his jail’s canteen last week.

The senior members of staff tested positive for the same opiates found in heroin after trying the loaf at London’s Brixton prison.

He agreed to be tested after several convicts who had previously been tested positive for heroin appealed against their positive results, blaming the poppy seeds.

Now the poppy seeded loaves, which are already banned from all United States Penitentiaries, have been removed from canteens at the category C prison.

A source said: “The inmates were adamant they had not taken drugs. Word got around it could be the poppy seeds and they mounted a case to the governor.

“Fair play to the governor, he tried the bread and he returned a positive test result. So now the inmates are in the clear.”

A home office spokesperson said: “There is no suggestion prisoners can get high from poppy seeds.

“And they would only show up as opiates in preliminary testing such as dip testing. An inmate who tests positive for a banned substance using the cup dip tests and protests his innocence, the sample are sent to a toxicology laboratory for further testing.”

A Prison Service spokesman said that the seeds even on loaves of bread were not usually permitted in jails because they were known to cause false positives in drugs tests.

Sylvain Denieul, Head of toxicology at AlphaBiolabs said “this shows how ineffective dip urine tests can be to determine abuse of banned substances. They should only be used as a last resort if a good hair sample cannot or will not be provided by the test subject”.

He went on to say that, “it also shows how important it is to have a solid drug test procedure in place from the start of any testing program”.

AlphaBiolabs are specialists in drug and alcohol testing for members of the public, local authorities, the legal profession and businesses through out the UK. For more information please click here.