Are pubs in danger as we change the way we drink? 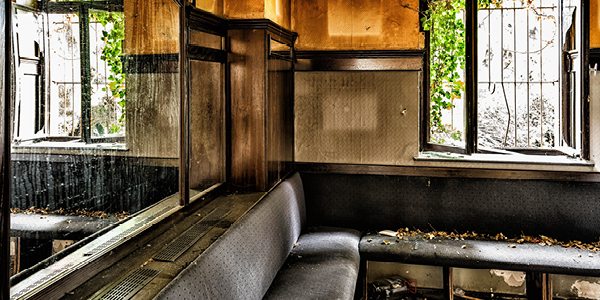 Since 2000, the number of pubs in the UK has fallen by 17% (equivalent to 10,500 pubs), according to the British Beer & Pub Association (BBPA). In 2016, 500 pubs closed; and during the second half of 2017, 18 pubs across the UK closed every week. In response, the Campaign for Real Ale (CAMRA) is calling for urgent action. The consumer group says that pubs in the UK are being hit hard by one of the highest rates of beer duty across Europe, rapidly rising business rates and VAT. One-third of the cost of a pub pint is now made up of various taxes, it says.

Colin Valentine, CAMRA’s National Chairman says: “Pubs are now facing a crippling tax burden, exacerbated by the perfect storm of the last business rates revaluation and a high level of beer duty. From these new pub closure figures, it is clear that a fundamental change is needed if the British pub is to survive for future generations.”

As Britain prepares to leave the European Union, the Government has a unique opportunity to update the tax system to better support pubs, says Mr Valentine. Specifically, the Australian model of having a lower rate of duty for beer sold in pubs is praised, as is radically changing the business rates, charging a lower rate of VAT for pubs or, ideally, all three.

However, in addition to the high taxes on pints there are other factors that have contributed to the declining pub numbers, such as the smoking ban, increases in the price of food and drink and the 2008 recession. Beer is still in favour but cost is a major factor as people increasingly buy it from places other than pubs. Since 2000, the amount of beer bought in supermarkets and shops has increased by 27%. The affordability of beer in supermarkets and off-licences has risen by 188% since 1987, according to a study by the Institute of Alcohol Studies (IAS). According to the BBPA, the pub price of a pint of draught lager cost £3.58 on average in 2017, up 36% on 2007 prices.

On a positive note, sales of craft beers continue to grow. As demand for artisan-style beers has increased, more microbreweries have been popping up across the UK. There are now 2000 breweries in the UK: the highest number on record since the 1930s, according to CAMRA.