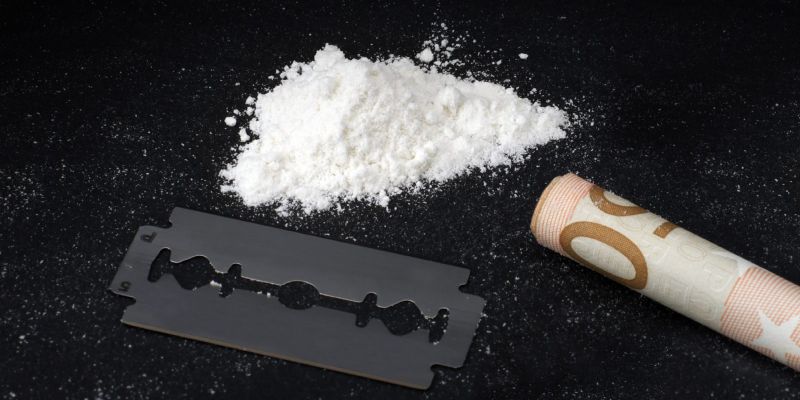 Record numbers of British people are taking Class A drugs, according to new Home Office figures. Data for 2018–19 shows that 3.7% of people in England and Wales (1.25 million) said they had taken a Class A drug in the last year. This is the highest ratio in the use of Class A drugs since the government started collecting drug use data in 1996. And this is despite Class A drugs having the highest penalties for possession and dealing.

Launching the new figures, the government admitted it was concerned about the upward trend in drug use in recent years, particularly Class A use.

Drugs are being taken more often

The new Home Office figures also show that people are taking drugs more often. An estimated 724,000 people aged 16–24 said they had taken a drug in the previous month – just over 11%. The number of people using cannabis is increasing after a steep fall since the turn of the century. Last year, rates of use among young people (17.3%) returned to levels they were a decade ago. Ketamine has maintained its popularity among young people after a steep rise 2 years ago. Ecstasy use has slightly fallen, but magic mushrooms have experienced a resurgence in use among 16–24-year-olds, with last year showing the highest proportion of users (1.6%) for 12 years.

The most prevalent drug users last year were those aged between 20–24, although the age range showing the biggest rise is 25–29.

Nightclub drug use on the rise

The biggest predictor of drug use appears to be how often people go to pubs, bars and clubs. Class A drug use in the last year was 11 times higher among those who had visited a nightclub at least four times in the past month (24.5%) than those who had not visited a nightclub (2.3%). Clubbers admitting to have taken a Class A drug in the last year climbed from 9.1% in 2016–17 to 15% in 2018–19.

The increase in drug use is also attributed to the ease with which they can now be bought. Buying drugs via social media platforms and mobile phones reduces the risks associated with meeting dealers on street corners and simplifies the whole process. The Home Office figures showed drugs are easier to buy than they were 2 years ago, especially if you are young. More than half (54%) of 16–19-year-olds said they could easily buy drugs within 24 hours, compared to just over one-third (38%) of people aged 25 or over. Across all ages the proportion of people saying they could get drugs within 24 hours rose from 14% in 2016–17 to 18.7% this year.