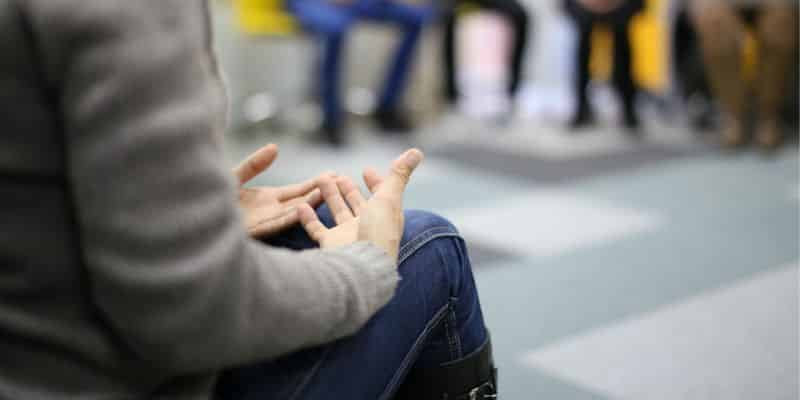 The number of live-in drug and alcohol rehabilitation services in England has fallen by one-third in 6 years, according to new figures, which reveal the damaging toll of austerity cuts.

In 2013, England had 195 residential rehab and detox services registered with the Care Quality Commission, but by 2019 this had fallen to just 132 active centres. The centres are typically run by charities or private companies, but many rely on councils to fund placements for people with addiction issues.

Amid this funding crisis, councils are sending more people to cheaper community-based rehab such as day centres and groups. These community services can provide support, but experts claim residential rehab is an integral part of addiction, and can be lifesaving. Residential rehab provides an opportunity for counselling alongside addiction treatment, and is said to particularly benefit people who may have had traumatic experiences that led to their drug use, or resulted from it.

Mike Pattinson, Executive Director of Change Grow Live, one of the largest drug treatment providers in England, told The Independent that residential centres continued to play an integral role in treatment.

“We regret the continual and almost relentless closure of such services”, he said. “Whilst it is true that residential treatment is more expensive than community-based options, in some circumstances it remains entirely appropriate and can be lifesaving.”

He said the impact of cuts and the decision to shift responsibility for drug treatment to local authorities had been felt most acutely in residential rehab. And once closed, the expertise linked with these services can be gone for good.

Scotland’s drug-related death toll has increased by 27% over the past year to reach a record high of 1187. This puts Scotland on a par with the USA in terms of the fatality rate per capita. Drug deaths in England and Wales have set new records in each of the last 4 years. These increases in drug deaths are being driven by rising abuse of potent opioid painkillers like fentanyl and an ageing generation of lifelong heroin users.

Despite this, spending on residential rehab, detox services and community rehabilitation schemes has fallen by as much as £135 million, according to an analysis of council spending by private rehabilitation provider UK Addiction Treatment Centres (UKAT). UKAT’s analysis shows that residential rehab services have fallen from 42 to 18 in London, while in the northeast only one of six centres open in 2013 is still active.

“Considering that there is a crisis of drug-related deaths in this country, these figures could not be more shocking”, said Niamh Eastwood of Charity Release, which advocates for a public health, rather than criminal justice, approach to drug policy.

Councillor Ian Hudspeth, chairman of the Local Government Association’s community wellbeing board, said: “In the past year, local authorities have spent more than £700 million on tackling substance misuse”.

“Leaving councils to pick up the bill for treating new and increasing numbers of users while having fewer resources cannot be an option”, he said.

For information on any of AlphaBiolabs’ drug testing solutions for the legal community and members of the public, including our home drug testing kit, please call 0333 600 1300 or email us at info@alphabiolabs.com